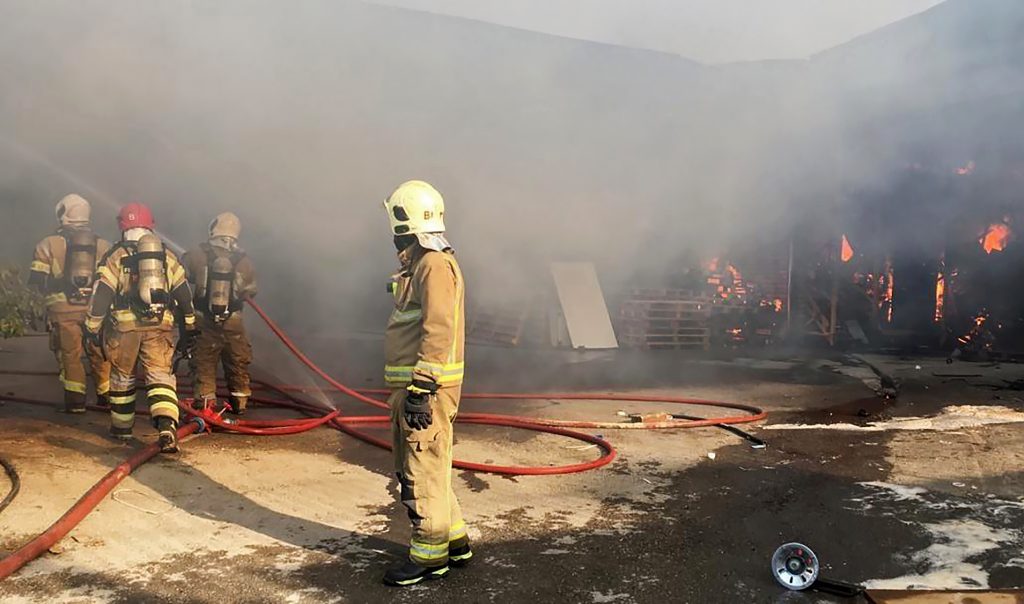 Several people were wounded in an explosion at a gas station in Iran’s capital on Monday, Iranian state media reported, but so far no fatalities have been reported.

“A fuel tanker caught fire while unloading at the gas station at Pirouzi street in Tehran,” state media reported, adding that the fire had been contained.