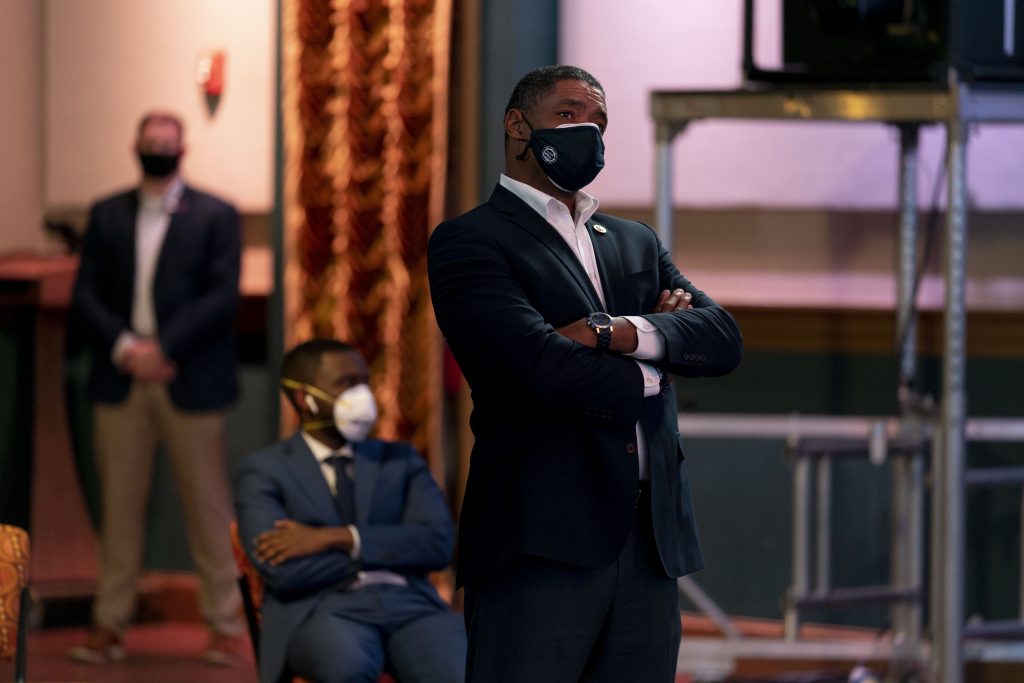 Rep. Cedric Richmond will leave his Louisiana congressional seat to join President-elect Joe Biden’s White House as a senior adviser with a wide-ranging policy and political portfolio, according to two Democrats with knowledge of the plans.

The 47-year-old congressman will take on a public engagement role that will allow him to deal with Congress along with a focus on the Black community and other minority groups. Richmond’s role will be like that of Valerie Jarrett in President Barack Obama’s administrations, said the two Democrats, who spoke to The Associated Press on condition of anonymity because they weren’t authorized to discuss the details ahead of formal announcement.

Richmond, a former chair of the Congressional Black Caucus, was among Biden’s earliest high-profile supporters and served as his campaign co-chair. Richmond was a key figure in helping Biden, a former senator and two-term vice president, leverage his own long-standing relationships with CBC members. The congressman, who was first elected in 2010 when Biden was Obama’s vice president, was especially important in outreach to younger lawmakers who, like him, came to Washington later in the 77-year-old president-elect’s career.

Richmond has scheduled a Tuesday morning news conference in which he’s expected to announce that he’s leaving his congressional seat.

Richmond is a graduate of Morehouse College and Tulane Law School.

On Capitol Hill, he’s attempted to navigate both sides of the aisle in an increasingly partisan era. He was among the key negotiators in a bipartisan criminal justice overhaul signed by President Trump.

Richmond established a strong relationship with House Majority Whip Jim Clyburn, claiming the South Carolina Democrat and highest-ranking black member of Congress as a personal mentor not long after Richmond arrived in the House. Clyburn’s endorsement of Biden ahead of the South Carolina primary was a seminal moment in the president-elect’s campaign after his disastrous start in the Iowa caucuses and New Hampshire primary.

Informed of the Richmond news on Capitol Hill on Monday, Clyburn said it was “great.” He described Richmond as “very gifted, very energetic.”