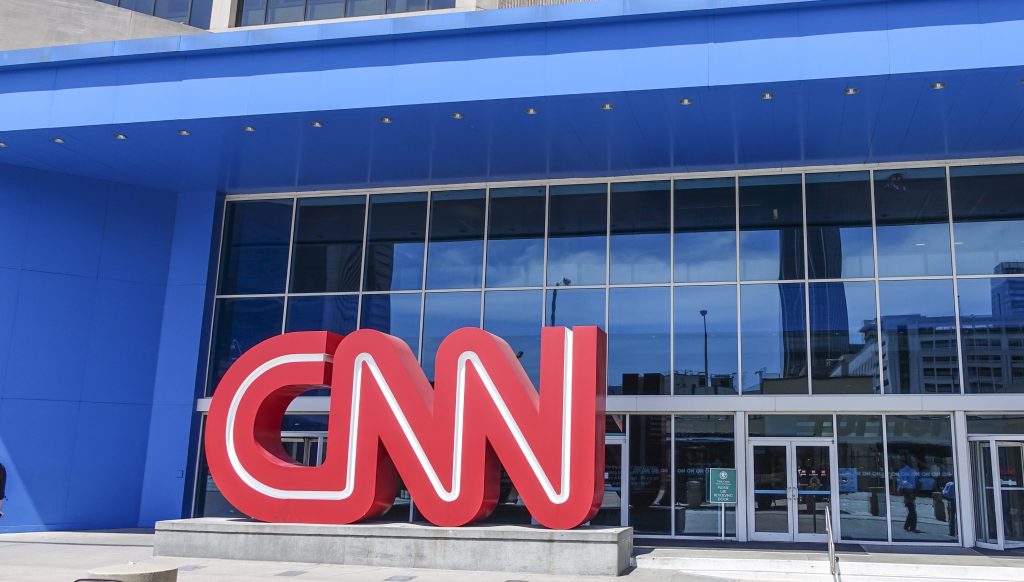 Israel’s Consulate General in Atlanta, Anat Sultan-Dadon, has called on CNN to apologize for a comparison made by senior reporter Christian Amanpour between the Trump administration and the Nazi actions against Jews in the Kristallnacht pogrom.

Amanpour made the comparison on November 13 as the world marked the 82nd anniversary of the 1938 attack on Jewish shuls, property and institutions throughout Nazi Germany.

Amanpour is CNN’s Chief International Anchor and host of its international interviews show. CNN is based in Atlanta.

When speaking of Kristallnacht, a massive anti-Jewish pogrom in Nazi Germany in November 1938, she said the Nazis waged an attack on “fact, knowledge, history and proof” as they burned shuls and other Jewish property.

“After four years of a modern-day assault on those same values by Donald Trump, the Biden-Harris team pledges a return to normal,” she declared.

Reports in Israeli media suggest the comparison was not lost on the Foreign Affairs and Diaspora Affairs Ministries as they came out with statements demanding an apology from the news outlet.

“I call for the immediate and public apology of Christiane Amanpour for the unacceptable comparison she made in her internationally [broadcast] program last week,” Diaspora Affairs Minister Omer Yankelevitch wrote in a letter.

The Foreign Affairs Ministry reportedly stated that the comparison was highly inappropriate and untruthful.

Amanpour has not responded to the criticism.