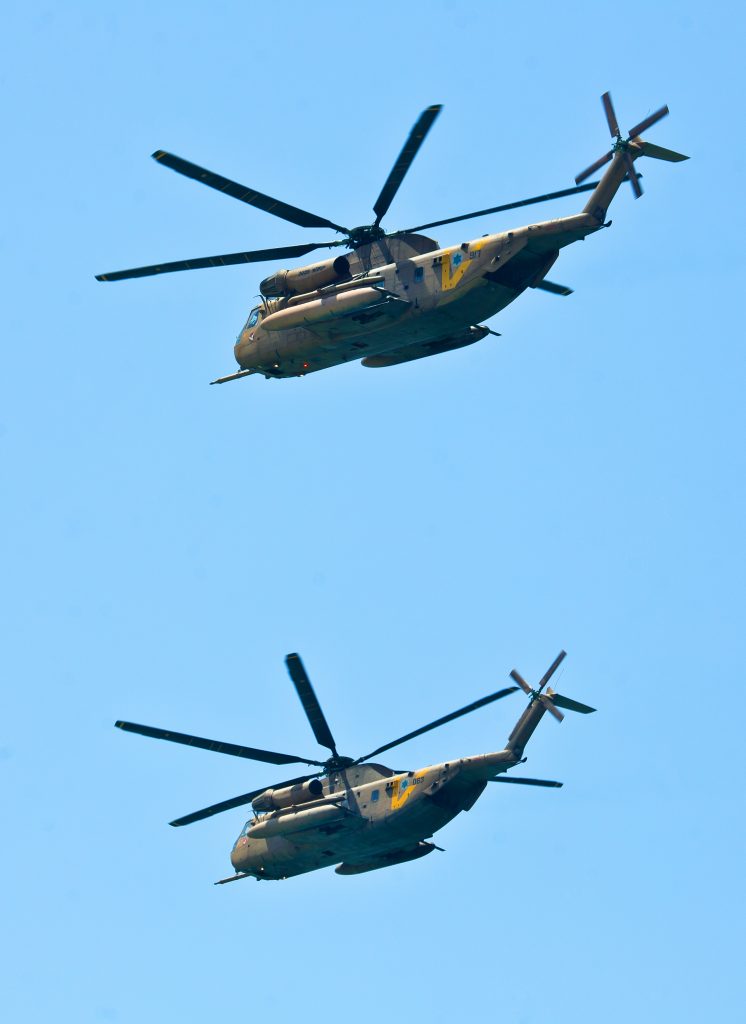 Critics of the current Israeli government have frequently said that failure to pass a state budget is harming the economy, though illustrative examples have been few.

But on Monday, a senior defense official warned that without a budget the Israeli air force’s ability to replace outmoded equipment and thereby its operational capacity will be severely hampered.

Amir Eshel is a former chief of the Israeli Air Force and currently Director General of the Ministry of Defense, provided some of the details:

The IDF “urgently” needs new air platforms, referring to its fleet of Re’em Boeing 707 tanker aircrafts which are going on 60 years old, the Yasur heavy-lift helicopters that are pushing 50 years and fighter jets.

“There is no country in the world that flies platforms that are this old,” Eshel told reporters on Monday. “To fly a re-fueler or a helicopter with more than 50 soldiers inside is not trivial. These are non-trivial risk levels. If G-d forbid something happens, what would we say to ourselves? Our operational and safety needs are paramount. There is no other way to present it.

“Were they required for a large-scale confrontation, these platforms, which should be available, relevant, and vital, will not be at the required scale and availability,” he said.

The budgetary picture he paints is a dire one: the defense ministry cannot wait any longer, because if there’s no budget by the end of the year, they will be operating on a partial budget from 2020, which is already running on a budget from 2019.

The impact of normalization with the UAE and Bahrain also figure in. As welcome as the developments are diplomatically and commercially, they put additional strain on the IDF as the expected sale of advanced weapons means will require upgrading to maintain a military superiority in the region.