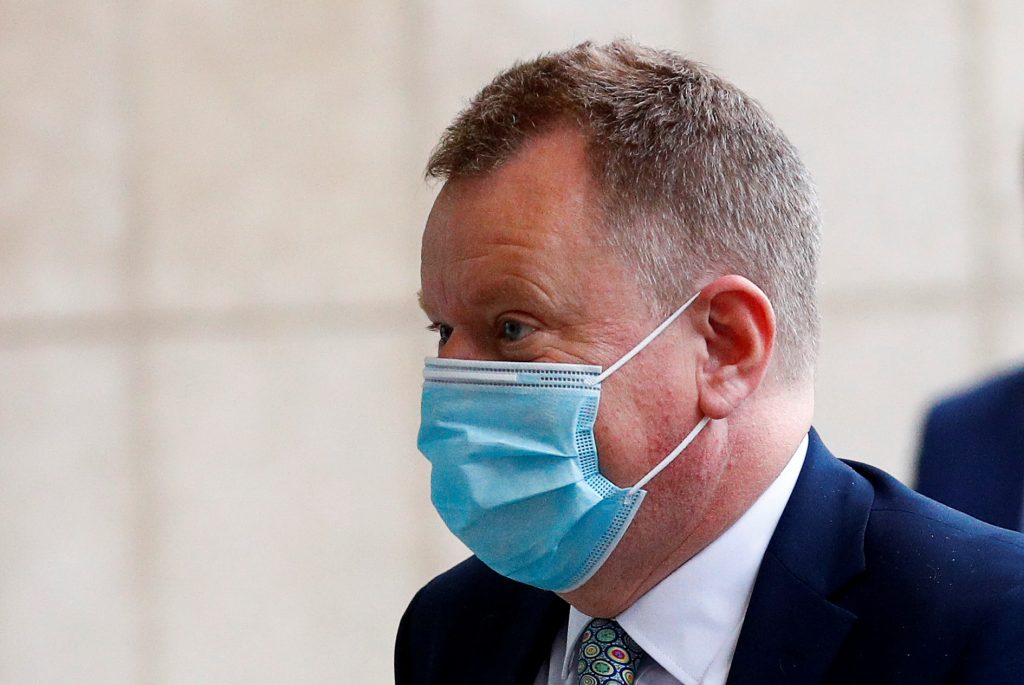 As Brexit talks resumed in Brussels, Britain said on Monday its red lines remained unchanged but that it hoped to reach a trade deal with the European Union if the bloc chose to make progress.

The United Kingdom left the EU in January but the sides are trying to clinch a deal that would govern nearly 1 trillion dollars in annual trade before transitional arrangements end on Dec. 31.

“Our red lines haven’t changed and we’re preparing for whatever the outcome is,” Health Secretary Matt Hancock told Sky.

“Of course our preference is to get a deal, and that is open to the Europeans if they choose to make the progress that’s needed,” he said.

Britain’s chief negotiator, David Frost, said on Sunday that there had been some progress over recent days and that the two sides had common draft treaty texts though significant elements were yet to be agreed.

“We may not succeed,” Frost said. “We are working to get a deal, but the only one that’s possible is one that is compatible with our sovereignty and takes back control of our laws, our trade and our waters.”