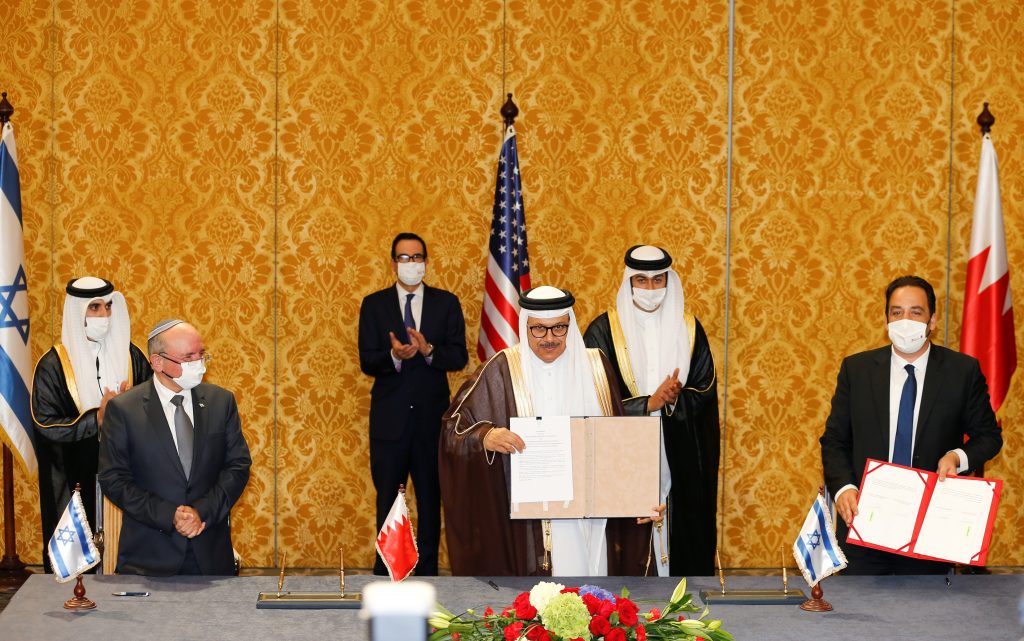 Bahrain’s foreign minister will travel to Israel on Wednesday in Manama’s first official delegation there and is due to meet Prime Minister Binyamin Netanyahu and visiting U.S. Secretary of State Mike Pompeo, diplomats said.

Bahrain and the United Arab Emirates established formal ties with Israel in a U.S.-brokered deal signed at the White House on Sept. 15. Sudan has since said it would also formalize relations with Israel, a former foe.

Bahrain’s Abdullatif Al-Zayani’s trip to Israel will coincide with a visit there by Pompeo. They will hold a three-way meeting with Netanyahu, two diplomats briefed on the planning said.

An official in Bahrain’s Foreign Ministry told Reuters that Al-Zayani would hold talks on areas of cooperation broached during an Israeli delegation’s visit to Manama on Oct. 18.