World U.K. and Ireland: Brexit Talks Must Have Breakthrough This Week
World 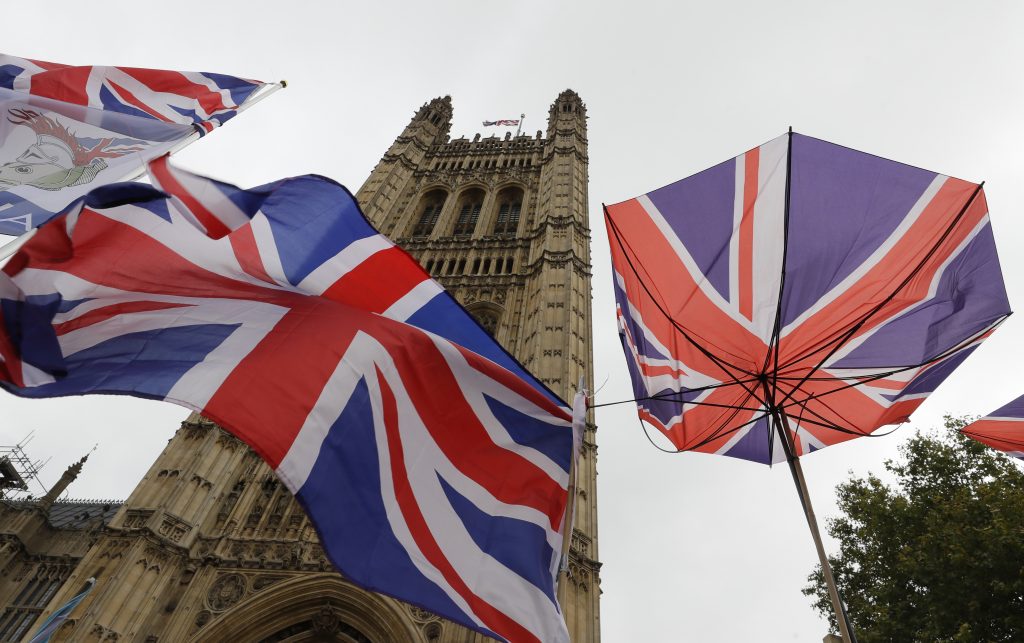 There has to be a breakthrough this week on a post-Brexit trade agreement, British and Irish ministers said on Sunday, as London’s top negotiator went back into talks saying progress had been made in recent days.

Without a deal, around $1 trillion worth of trade would be at risk of disruption through tariffs and tougher rules after the Dec. 31 expiry of Britain’s transition period for leaving the European Union.

That would deliver a fresh economic shock just as Britain and the EU are struggling to contain the economic fallout from the COVID-19 pandemic.

“This needs to be a week when things move, when we break through some of these difficult issues and get a resolution and at least have some sort of headlines, if you like, of an agreement,” British environment secretary George Eustice told Sky News on Sunday.

Irish foreign minister Simon Coveney said time was running out for a deal.

“We have got to make big progress this week,” Coveney told Sky. “This is very difficult but it is also very doable.”

The negotiations have already missed several deadlines and remain stuck on issues such as fishing quotas, state aid rules and how to settle future disputes.

Britain’s top Brexit negotiator said “some progress in a positive direction” had been made in recent days.

“We also now largely have common draft treaty texts, though significant elements are of course not yet agreed,” David Frost said on Twitter as he arrived in Brussels to meet his opposite number Michel Barnier.

“We will work to build on these and get an overall agreement if we can. But we may not succeed.”

Coveney said London had to back down from its plan to pass legislation for trade between British-ruled Northern Ireland and the rest of the United Kingdom in the event of a no-deal Brexit.

London has acknowledged the bill could violate international law by over-riding the divorce agreement it previously agreed with the EU.

“There’s no way the EU will agree to ratify a new agreement if the British government is breaking the existing agreement that’s not even 12 months old and breaking international law by doing that,” Coveney said.

Eustice said the British government planned to press ahead with the legislation.