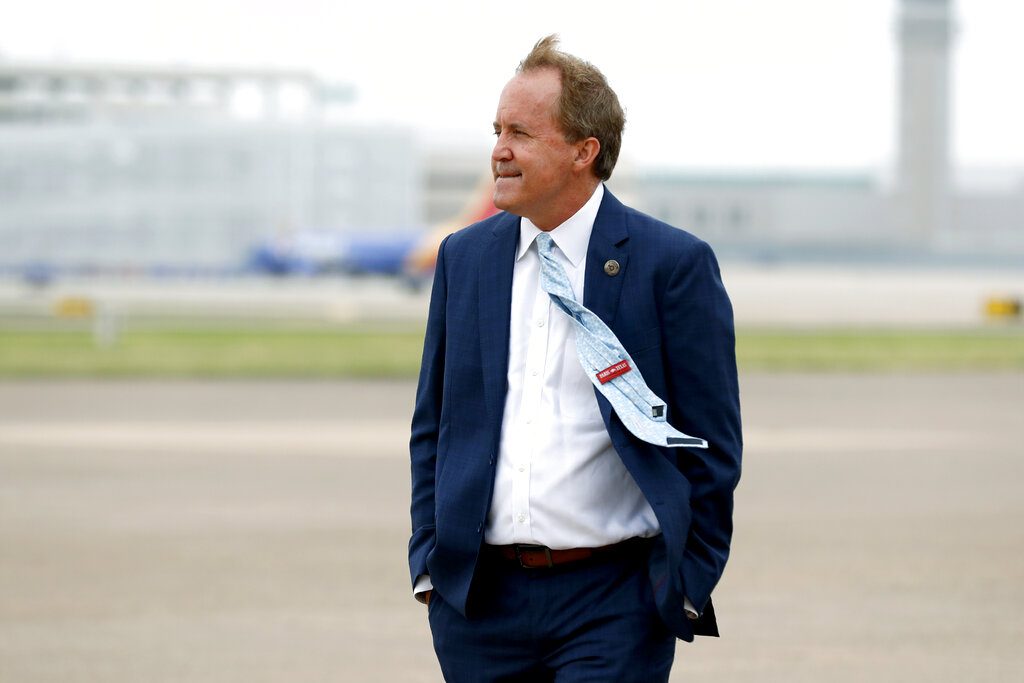 Texas Attorney General Ken Paxton abused his office to benefit himself  and a wealthy donor before retaliating against the members of his staff who reported him to the FBI, a lawsuit by four of the Republican’s former senior deputies claims.

The lawsuit adds to the deepening legal and political peril for the high-profile Texas official, who is facing calls for his resignation and a potential federal investigation over his staff’s allegations that he committed bribery, abuse of office and other crimes.

In September, top employees of Paxton’s office reported him to federal authorities for alleged crimes they say he committed in assisting Austin real estate developer Nate Paul. Each of them has since resigned, been put on leave or been fired.

On Thursday, three of the lawyers who accused Paxton and the attorney general’s former head of law enforcement sued, claiming Paxton ousted them as retaliation and then smeared them in the press and to lawmakers.

“Paxton responded to the report immediately and with ferocity, as though he was trying consciously to show Texans exactly what retaliation against whistleblowers looks like,” states the complaint filed in a Travis County court.

Paxton’s office did not respond to a request for comment but broadly denied claims made by his former top aides in an interview with Austin television station KXAN.

The lawsuit says Paxton leaned on his deputies to green light the release to the developer’s lawyers of state and federal records related to the searches. The whistleblowers, however, felt this would scuttle long-standing policies that exempt records tied to ongoing investigations from state public records law, “and likely spark innumerable lawsuits.”

The lawsuit does not detail a theory of why Paxton would be helping Paul, who gave him a $25,000 campaign donation in 2018. But it does say the men had regular meetings this year, usually without Paxton’s security detail and without marking the meetings on the attorney general’s official schedule.

Paxton also directed his office to intervene in a civil case over a business dispute between Paul and an Austin charity, and ordered up a legal opinion that protected some of Paul’s properties from being sold in foreclosure.

But the act that prompted Paxton’s staff to report him was his hiring an outside lawyer to investigate Paul’s claims that the FBI broke the law in searching of his home and offices. Paxton’s staff concluded the allegations were outside their jurisdiction and unsupported by evidence, according to the complaint.

The outside lawyer obtained 39 grand jury subpoenas that were beyond “the appropriate scope” of the case, the complaint states. It says they appeared to be designed to aid Paul’s various civil suits and “to harass law enforcement agents and federal prosecutors.”

“Paxton and Paul were using their so-called ‘special prosecutor’ to bring the weight of the OAG to bear on Paul’s enemies,” the complaint states.

The lawsuit was brought by James Blake Brickman, David Maxwell, J. Mark Penley and Ryan Vassar. The first three were fired and Vassar was put on leave.

They are suing for reinstatement, lost wages and other damages. They’ve also asked local prosecutors to fine Paxton $15,000 for each violation of the Texas Whistleblower Act.