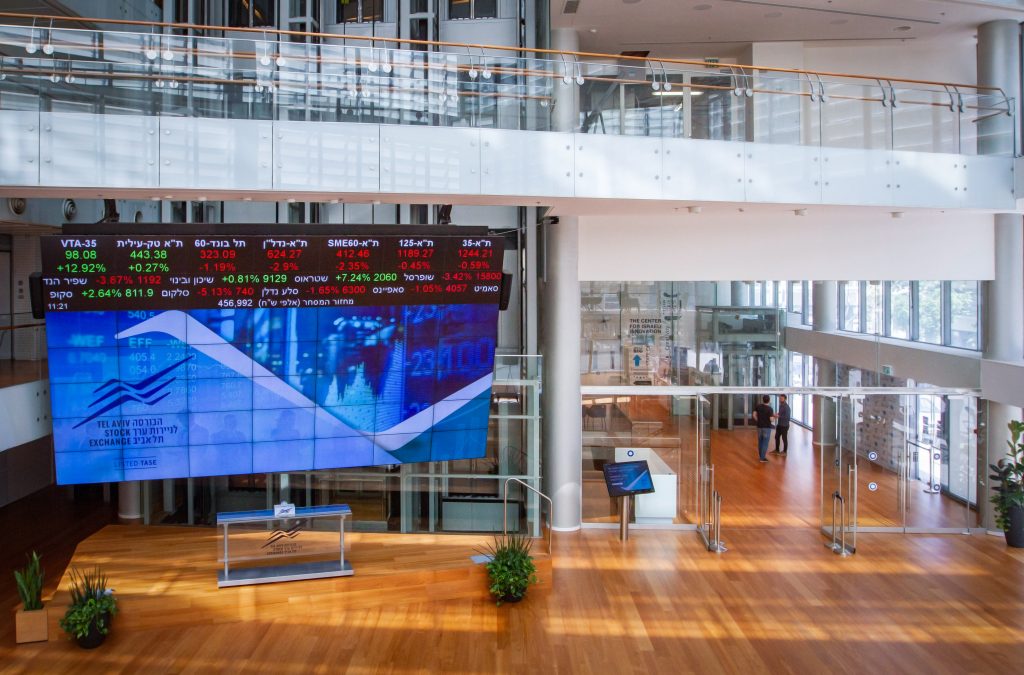 Prime Minister Binyamin Netanyahu celebrated the S&P’s announcement as “another impressive vote of confidence in the economic policy that we have been leading,” noting that Israel maintained its credit rating “at a time when [the S&P] has lowered the credit rating for developed countries.”

“We will continue to responsibly lead the Israeli economy, and we will assist businesses, the self-employed, wage-earners and all who have been hurt by the coronavirus crisis,” he declared.

Finance Minister Yisrael Katz added that S&P rating “is a great expression of trust in Israel’s economy and a mark of praise for the State of Israel. Israel is in a good position in relation to many countries in the world that are struggling with the coronavirus crisis.”

This is the highest rating Israel has ever had, putting it on par with the Czech Republic and Qatar.

S&P mentions the Abraham Accords signed by Israel recently with the UAE and Bahrain as conducive to economic, commercial and security cooperation between the three countries.

The high rating will allow the government to raise funds under better terms.

Israel’s high AA- rating is shared by a small list of fewer than 20 countries and places it above others such as China and Japan.

The Moody’s international rating agency announced last month that Israel will maintain its high A1 credit ranking, despite the economic crisis.

This is an achievement for the Israeli economy at a time when the credit rating has been reduced to about 40 countries in recent months.