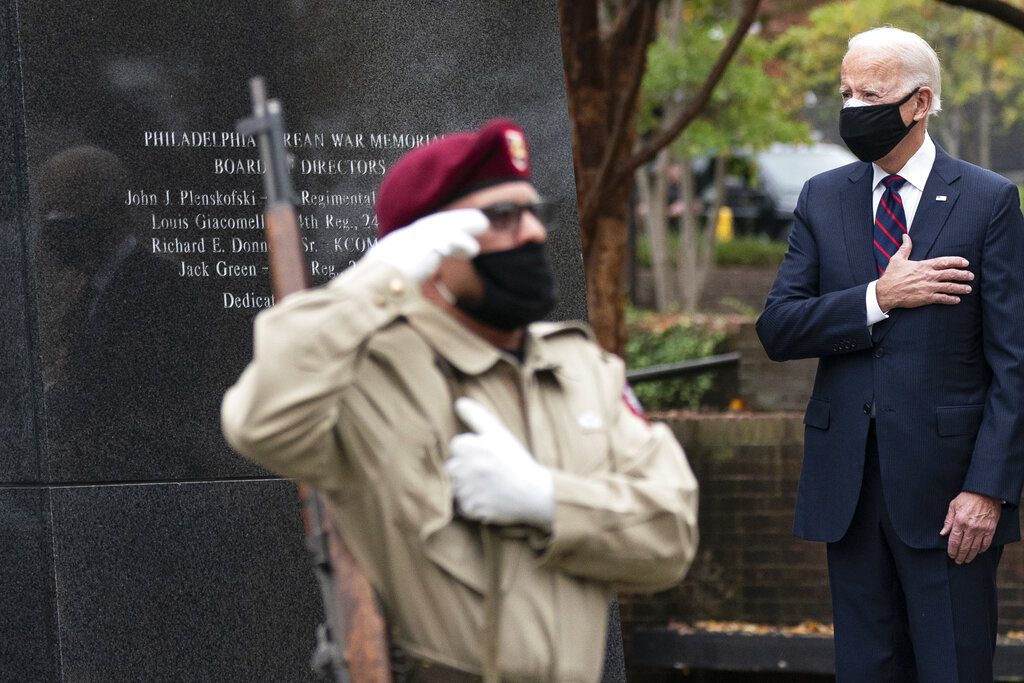 Though President Donald Trump refuses to allow Joe Biden to receive intelligence briefings — even those he was getting during the campaign — an increasing number of Trump’s allies are calling for Biden to have access to the information.

“I just don’t know of any justification for withholding the briefing,” Texas Sen. John Cornyn, a member of the Senate intelligence committee, said Thursday.

“I see no problem with that,” said Iowa Sen. Chuck Grassley, the Republican Party’s longest-serving senator.

“I think so, yes,” said Senate Judiciary Committee Chairman Lindsey Graham, one of Trump’s closest confidants, when asked if Biden should be briefed.

The Senate Republicans advocated for Biden to receive the classified national security information even as they refused to acknowledge that the Democrat has won the presidential election, citing Trump’s allegations of fraudulent votes.

While only a handful of Republicans have called Biden the president-elect, most were comfortable Thursday challenging the Trump administration on withholding intelligence information, which could constitute a national security risk when Biden assumes office.

“Both sides need to have access to the information because we don’t know who the president is going to be, so allow that part of this process to still continue just for the sake of national security,” said Sen. James Lankford, echoing Trump’s claims of voting problems.

Lankford said he would pressure Trump administration bureaucrats to move ahead with the process of transition so Biden could be read in on classified matters. He said Wednesday that he would “get involved” if that didn’t move forward.

For now, the office of National Intelligence Director John Ratcliffe, a loyal ally to Trump, says it can’t begin talking with the Biden transition team until the government starts that transition process. But the Trump administration is delaying it.

Ratcliffe’s office, which oversees more than a dozen U.S. intelligence agencies, said it must follow the Presidential Transition Act, which requires the General Services Administration to first ascertain the winner of the election, which Trump is contesting. GSA administrator Emily Murphy, who was appointed by Trump, has not yet officially designated Biden as the president-elect.

Intelligence agencies have given generalized intelligence briefings — minus information on covert operations and sources and methods — for presidential nominees since 1952. President Harry S. Truman authorized them for both parties’ candidates because he was upset about not learning about the U.S. effort to develop an atomic bomb until 12 days into his presidency.