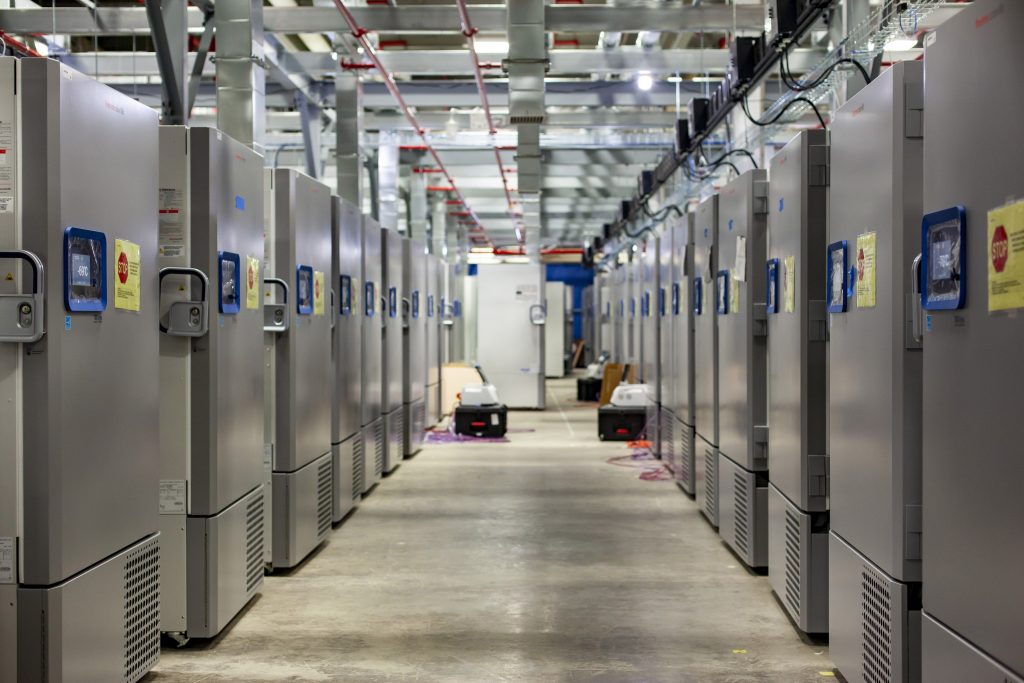 Edelstein called the unauthorized media report which appeared on Friday “a grave crime” which violated a confidentiality agreement, he told the weekly cabinet meeting.

“I have no doubt this will make it more difficult to reach understandings with other countries, because they’re exposed to what we signed with Pfizer,” he said.

Netanyahu was less censorious. “We are bound by confidential agreements and there are articles that cannot be published because this is the arrangement with them. We do not want to risk the supply of vaccines by opening these agreements,” he said, speaking after Edelstein.

The Prime Minister addressed a reported loophole in the contract, whereby the drug company makes no hard-and-fast supply commitment but only an intention to do so “according to circumstances.”

“To the extent that Pfizer supplies vaccines to the leading countries of the world, it will supply exactly the same thing to us. I have complete confidence that if it passes the US Food and Drug Administration, the various health ratification authorities and production, to the extent that it will be supplied to others, it will also be supplied to us. I have full confidence in this and I would not be concerned about it at all.

“This is a very good agreement. By the way, the price of an option is around 1/1,000 of our general expenditures so far due to the coronavirus. This is a very good investment for your health and lives, citizens of Israel,” Netanyahu concluded, according to a statement from his office.

On Friday, Ynet claimed that Israel was going to be paying NIS 800 million – NIS 100 per dose or NIS 200 per person – as every person needs two doses to be protected – for the Pfizer vaccine.