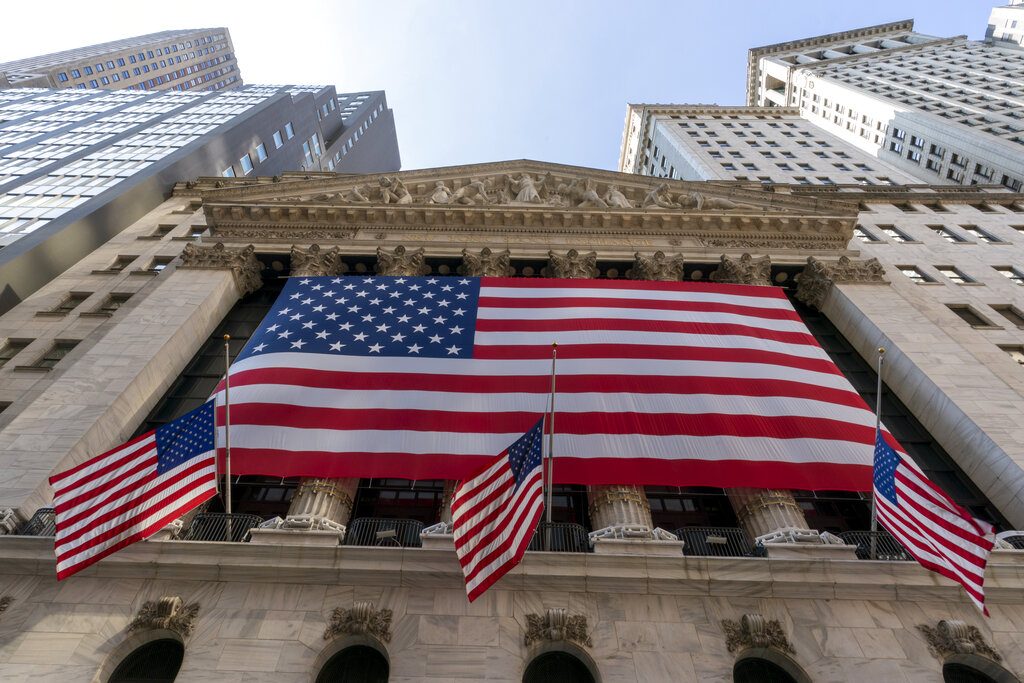 U.S. stocks are scuffling Thursday amid worries about worsening coronavirus counts across the country.

Markets around the world are taking a pause after galloping higher this month, at first on expectations that Washington will continue several pro-business policies following last week’s U.S. elections. More recently, encouraging early results for a potential COVID-19 vaccine have investors envisioning a global economy returning to normal.

Analysts are still largely optimistic the market can climb even higher, largely because they see a potential vaccine as a game changer. The S&P 500 and Dow are both close to their record highs. But several risks remain that could trip up markets in the near term. Rising above them all is the continuing pandemic, with daily counts climbing in nearly every state.

But while he says more volatility may hit the market in the near term as governments bring back restrictions, he’s still optimistic about its prospects into next year.

“If you think back to the dark days of March, you didn’t know how far we were from normalization,” he said. “People were saying it may be years. But the backdrop from a markets standpoint is just a lot different than it was in March.”

Beyond the vaccines in development, which could get everyday life closer to normal, he cited the Federal Reserve, which has already shown it can roll out bond-buying programs swiftly to support markets.

Thursday’s slip for the S&P 500 pares its gain for November down to 8.9%. If it holds there, it would still be the best month for the benchmark index since April, when the market was first exploding out of the crater created by the market’s sell-off amid pandemic panic.

Several of the stocks that would benefit most from an economy returning to normal, meanwhile, were lagging.

Financial stocks in the S&P 500, whose profits are more closely tied to the strength of the economy than Big Tech, fell 1.4% for one of the largest losses among the 11 sectors that make up the index.

A report on Thursday showed that the number of layoffs across the country remains incredibly high, though it again eased by a bit. Last week, 709,000 workers filed for unemployment benefits, down from 757,000 a week earlier. It was also a better reading than economists were expecting.

But economists caution that the numbers could climb again if coronavirus counts keep rising across the country and trigger more business closures.

A separate report showed that inflation at the consumer level was weaker last month than economists expected.

Following the reports, Treasury yields slipped. The yield on the 10-year Treasury fell to 0.91% from 0.94% late Tuesday. Trading for U.S. government bonds was closed Wednesday for Veterans Day.