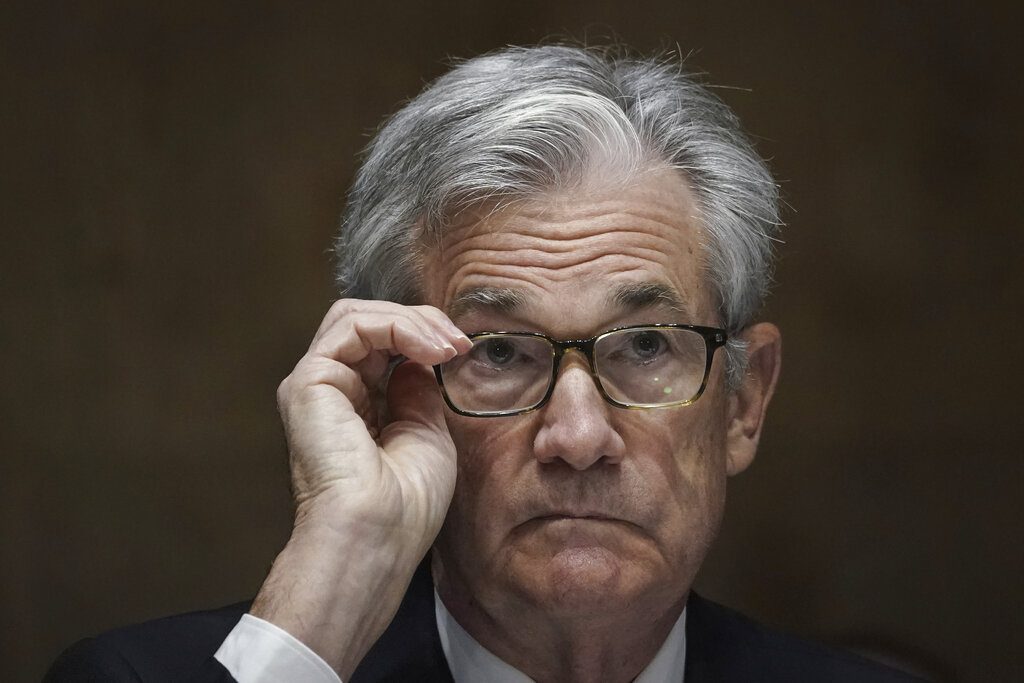 Three of the globe’s top central bankers said their economies continue to need help despite progress toward a COVID-19 vaccine, with U.S. Federal Reserve Chair Jerome Powell saying that the U.S. Congress “may need to do more” to cushion the blow from the pandemic.

Speaking at an online conference held by the European Central Bank, Powell, Bank of England Governor Andrew Bailey and ECB head Christine Lagarde emphasized the longer-term threat to the economy from the pandemic while welcoming the preliminary results showing a vaccine by BioNTech and Pfizer was highly effective.

Powell said the main risk to the economy “is the further spread of disease here in the United States” and that people may lose confidence that it is safe to go out: “We have said from the beginning that the economy will not fully recover until people are confident it is safe to resume activities involving crowds of people.”

He said news about the vaccine was “certainly good for the medium term” but that it was “too soon to assess the implications for the path of the economy, especially in the near term. And I would say that with the virus spreading, the next few months could be challenging.”

Powell said that though stimulus efforts from Congress and the Fed in the U.S. had been “quite strong” thus far, “my sense is that we will need to do more, and Congress may need to do more as well in fiscal policy.”

The three spoke as virus numbers climb and raise pressure for governments and central banks to do more to help. Germany, France, the U.K. and others have added new measures such as closing restaurants while states and cities around the U.S. are imposing new restrictions. All three central banks have deployed large-scale stimulus such as interest rate cuts and bond purchases that aim to keep borrowing costs affordable for businesses.

A multi-trillion-dollar stimulus, enacted in the spring, had helped sustain jobless Americans and ailing businesses but has since expired. The failure of lawmakers to agree on any new aid has clouded the future for the unemployed, for small businesses and for the economy as a whole. There is some hope, though, that a logjam can be broken and more economic relief can be enacted during a post-election “lame-duck” session of Congress between now and early January.

Lagarde said central banks and governments would need to continue to provide support to “help bridge over to the other side of the river” to avoid long-lasting damage to the economy. “I don’t want to be exuberant about this vaccination,” she said.

Powell said that technological change accelerated by the pandemic would leave some workers struggling to adapt. “We’re recovering to a different economy,” he said, and there will be a substantial number of workers who will need support as the economy is changed by the pandemic.

Lagarde has said there is “little doubt” the central bank for the 19 countries that use the euro would add more stimulus at its Dec. 10 meeting, while Powell has said that policymakers discussed last week whether and how their bond buying program might be altered to provide more economic support. The Fed is buying $120 billion a month in bonds — $80 billion in Treasuries and $40 billion in mortgage bonds — to try to keep long-term borrowing costs low.