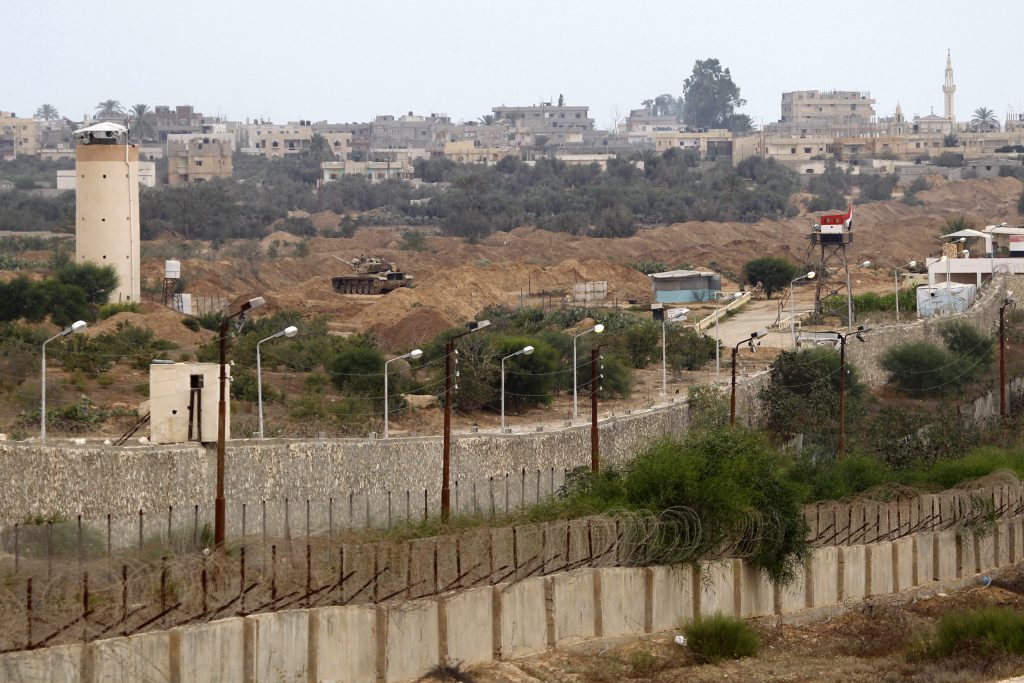 A helicopter with a U.S.-led Multinational Force and Observers (MFO) in the Egyptian Sinai has crashed, killing seven members of the peacekeeper force, an Israeli source said on Thursday.

Those killed were five Americans, a French national and a Czech national, all of them military service members, the source added.

The MFO office in Israel confirmed there had been a helicopter accident but declined to give further comment pending an investigation.

A statement by the IDF said they had “offered medical assistance in evacuating Multinational Force & Observers (MFO) peacekeepers who were injured in a helicopter crash. As a part of the IDF assistance, a short while ago, an IDF helicopter carrying elite search and rescue soldiers from IAF Unit 669, evacuated an injured American MFO peacekeeper to an Israeli hospital for medical treatment.”

The MFO was installed to monitor the demilitarization of the Sinai under the 1979 Egyptian-Israeli peace accord. According to its website, the MFO has 1,154 military personnel from the United States and 12 other countries covering an area of more than 10,000 square kilometres (3,860 square miles) in the Sinai. Some 452 of the personnel are American.