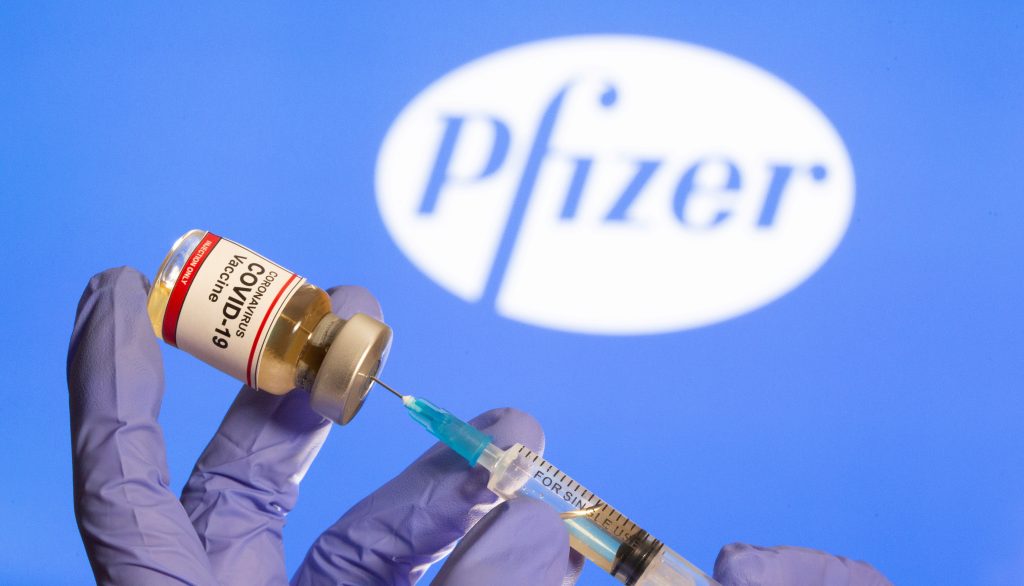 Israel will be able to sign a deal to acquire a COVID-19 vaccine by U.S.-based Pfizer pharma giant “in the coming days,” the Prime Minister’s Office announced Thursday morning.

In a statement, the office of Prime Minister Binyamin Netanyahu said the prime minister had held a second phone call with Pfizer CEO Albert Burla, after a call on Wednesday.

The call, which took place at 2:00 a.m. (Israeli time), was the second conversation the two had within 24 hours.

The prime minister included in the call Deputy Attorney General Roi Sheindorf and the legal adviser for Pfizer in order to remove the bureaucratic impediments and difficulties and sign the agreement.

The talks saw “significant progress” made towards the deal, the statement said, enabling a signing of an agreement in the coming days.

Netanyahu had another phone conversation with Burla on Wednesday, saying he was “convinced we’ll complete the contract with Pfizer.”

On Monday, Pfizer announced that the early analysis of a potential coronavirus vaccine indicated an efficiency rate of 90%.

Israel also signed a contract with U.S. biotech firm Moderna, which is also developing a vaccine, in June. Reports on Wednesday suggested the company would release early data from a late-stage trial of its experimental coronavirus vaccine later this month.