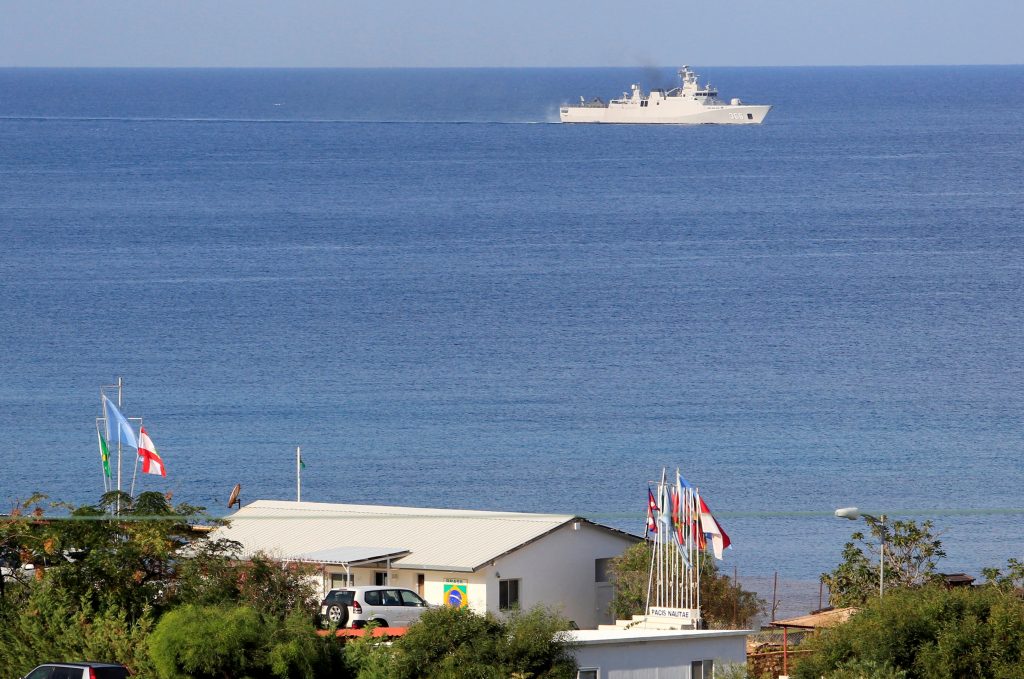 Israel and Lebanon resumed U.S.-mediated talks on Wednesday on a dispute about their Mediterranean Sea border that has held up hydrocarbon exploration in the potentially gas-rich area, the Israeli energy minister and Lebanon’s state news agency said.

The longtime foes held three rounds of talks last month hosted by the United Nations at a peacekeeper base in southern Lebanon which the world body and the United States have described as “productive”.

But sources had said that gaps between the sides remain large after they each presented contrasting maps outlining proposed borders that actually increased the size of the disputed area.

The next round of talks will be held in December, a joint statement from the United States and the U.N. Special Coordinator for Lebanon said, as did Israeli Energy Minister Yuval Steinitz in a separate communique. They did not provide further details about Wednesday’s discussions.

Israel already pumps gas from huge offshore fields but Lebanon, which has yet to find commercial gas reserves in its own waters, is desperate for cash from foreign donors as it faces the worst economic crisis since its 1975-1990 civil war.

Lebanon has said its talks are strictly limited to their disputed boundary.