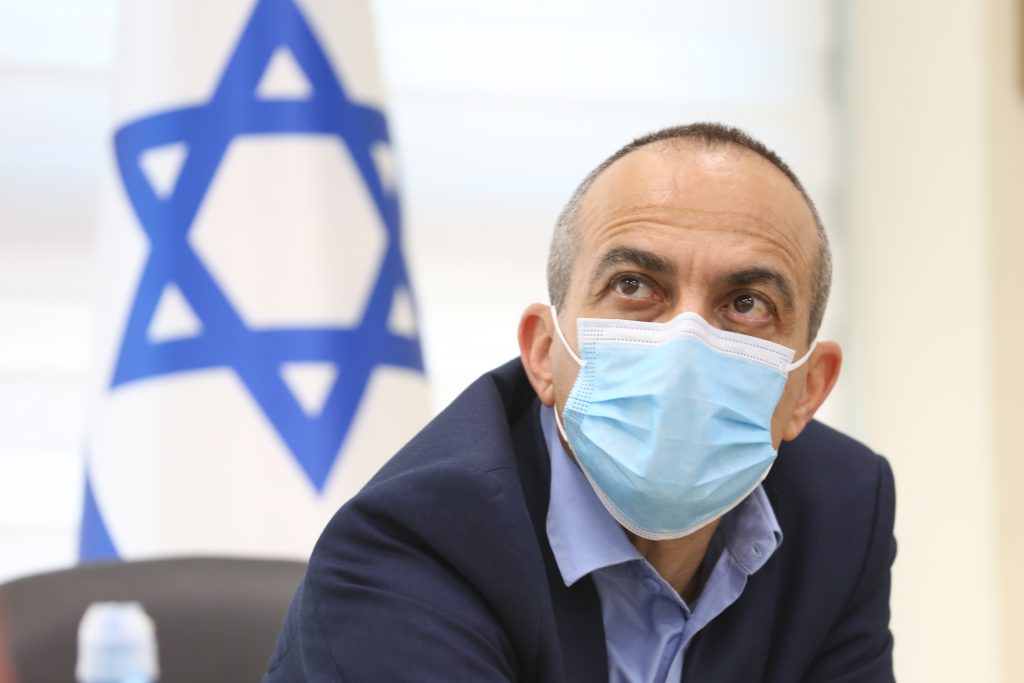 In his last press conference as Israel’s coronavirus project manager, Prof. Ronni Gamzu had harsh words for the politicians who often made a formidable task virtually impossible.

Gamzu effectively confirmed numerous media reports during his tenure which depicted him as a professional struggling to cope not only with the coronavirus but also with politicians who had other agendas and other experts who disagreed publicly with his proposals.

“We can’t see medical needs being weakened by politicking. We need a leadership that doesn’t tell the people how they are [acting] wrong — but speaks to them as equals,” Gamzu said at the handover ceremony to his successor Nachman Ash, a former chief medical officer of the IDF, according to Walla news.

Gamzu also noted that he was not granted the authority to impose rules on the government, but that he took on the assignment without many illusions.

“The [coronavirus czar] has not received powers, and probably won’t receive them either.” But, he said:

“When you are called upon to [deal with] a once-in-a-century event, you show up without asking questions,” Gamzu said. “These were a hundred difficult days that demanded all the mental strength I had. I received reinforcements from Israeli society, including Arab society and parts of the chareidi society.

“We have great medical teams, the best professional infrastructure in the Western world. We have the best testing and contact tracing system to cut the chains of infection. Despite the violations here and there, we have a disciplined and great nation,” Gamzu said.

Gamzu will return as planned to his position at Tel Aviv’s Ichilov Hospital.

Meanwhile on Thursday, the coronavirus cabinet voted to shorten the quarantine period from 14 to 12 days, effective Friday.