General Will America Ever Trust Its Elections Again? 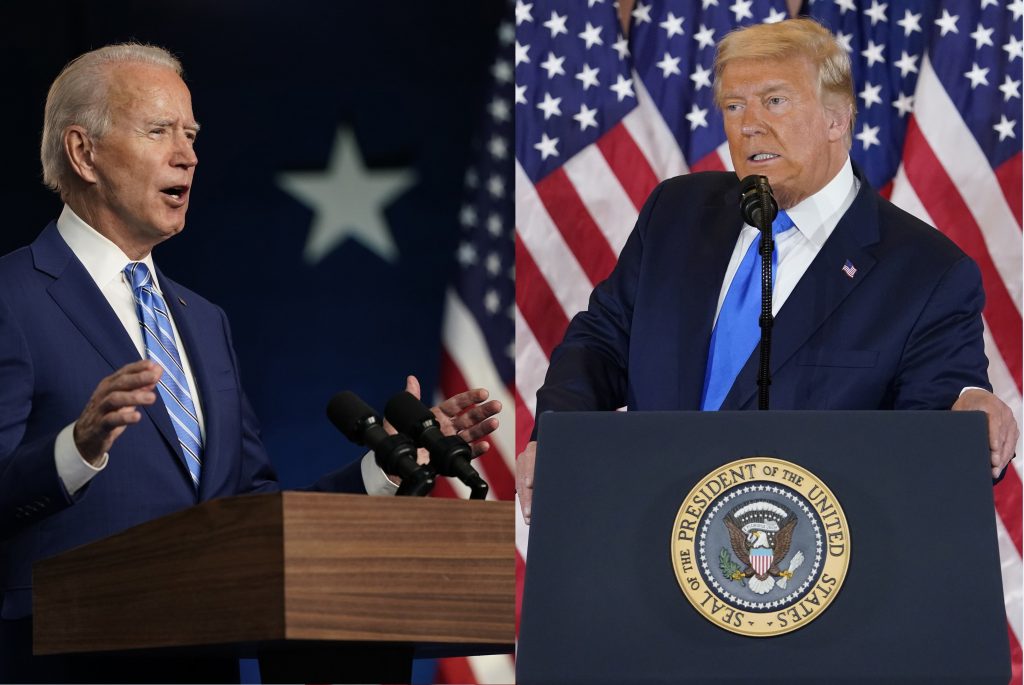 This week’s column is difficult to write, but not for the reason some might think. It’s just that what seems virtually certain, and what can be proven to court-of-law standards, are not one and the same. For our purposes, any reference to the numerous corroborating testimonies regarding electoral fraud, must be understood (for the present) as referring to “allegations.”

That said, there is massive and mounting evidence indicating that fraudulent votes and other illegalities have swung states like Pennsylvania, Michigan, Wisconsin, Georgia, Arizona, and Nevada to Biden rather than to his opponent, thus giving the Democrats the victory. (This does not guarantee that the courts will intervene and rule in accordance with such evidence. Such speculation we must leave to the legal experts.)

State governments have an official whose title is “Secretary of State.” (Obviously, this person does not conduct foreign policy.) One of his responsibilities is the management of all aspects of voting in the state. In Pennsylvania, the Secretary of State is Kathy Boockvar. Interestingly, Ms. Boockvar happens to be on record as saying that “using the title ‘President’ before the word ‘Trump’ really demeans the office of the presidency.” Among the instructions her office issued to vote counters, was to count mail ballots even if their signatures did not match the voters’ signatures in the registration books.

Prior to the election, the Pennsylvania legislature enacted a law stating that mail ballots could be accepted until 8 p.m. of Election Day. A Democratic judge (judges in Pennsylvania are chosen in partisan elections), nevertheless, ruled that ballots had to be accepted up to three days after the election.

Republicans opposed this, out of long experience with elections that they seemed to have clearly won, only to have mysterious batches and batches of ballots “found” in the days after the election — invariably favoring the Democratic candidate. (Perhaps the most notorious example was in a Minnesota election for the U.S. Senate some years ago.) The same judge also ruled that even mail ballots lacking a postmark, ought to be assumed to have been timely mailed.

So Republicans appealed these judicial rulings to the U.S. Supreme Court, which ordered state officials to keep any ballots received after Election Day separate, so that the Court would be able to rule on the matter and possibly decide to exclude such late ballots. The Secretary of State ignored the Court’s order, and issued instructions the day before the election, to mix all such ballots together with the other votes.

Pennsylvania is an example — perhaps the most blatant example. But the evidence is accumulating for suspicious tactics there, and in Democrat-controlled areas of Michigan, Wisconsin, Georgia, Nevada and Arizona, as well:

Forcible exclusion of Republican poll-watchers, in violation of the law

Windows covered over with paper so that no one could observe what was being done inside the counting rooms.

Thousands of unverified mail ballots added to the count.

Vote envelopes opened en masse and other “votes” inserted into them, before the envelopes were resealed.

Ignoring requirements that some states had, that signatures on mailed ballots be verified.

Eyewitness accounts of Democrat election observers filling out new ballots for votes that machines could not read.

And still other (alleged) anomalies.

The Trump campaign is suing in Pennsylvania, Nevada (where it claims thousands of out-of-state residents were allowed to vote), Michigan and Georgia. It has demanded a recount in Wisconsin, where Trump’s large lead going into Wednesday disappeared after the early morning “shutdown” and subsequent “unanimous” large batch of Biden votes, and became a 20,000 vote deficit.

Mathematically, if Trump can regain the electoral votes of Pennsylvania and Georgia (where he is officially behind by some 10,000 votes), he and Biden will be tied at 269 electoral votes each, and under the Constitution the election will have to be decided in the House of Representatives. Should Trump succeed in overturning the count in any one additional state, he will have a majority.

Needless to say, the Biden camp (with the unrestrained support of the media) is urging that the present results be accepted, and is downplaying any possibility of fraud. (Cynics contrast this with the Democrats’ insistence four years ago that the election they lost was fraudulent.)

The large and growing number of first-person testimonies (and videos) regarding manifestly illegal procedures in the critical states, together with the virtual statistical impossibility of key aspects of the turnout and vote count in Democrat-ruled cities such as Philadelphia, Pittsburgh, Detroit, Milwaukee and Atlanta — mitigate against the Trump campaign yielding in the face of what they are convinced is massive, outrageous fraud. All the more so will they not want to yield, as they believe a prospective Biden administration’s policies would be ruinous for the economy and for their middle class supporters, as well as for national security. Democrats will not easily yield either, for obvious reasons.

If Biden ends up the winner, half the country will regard him as an illegitimate President, and will not trust elections again. And if Trump is reelected, the uncompromising opposition we have seen from Democrats over the last four years may seem tame by comparison with what we might experience. What we have, unfortunately, is a recipe for even more intense antagonism and division than we have seen up to now. And who can say where it will end?

For months, so many warned of the looming disaster of massive “mail-in” voting and of the problems it has created even in countries with smaller voting populations. (One is reminded of the Yiddish joke about the wagon-driver who was warned repeatedly by his passenger not to take a certain route, lest the wagon overturn. Each time the driver insisted, “I know what I’m doing.” Finally, after the wagon overturned, he mused out loud, “Funny thing, every time I come this way, the wagon overturns.”)

Unfortunately, it is not one wagon that is in danger of overturning, but the orderly functioning of the largest democratic society in the world.