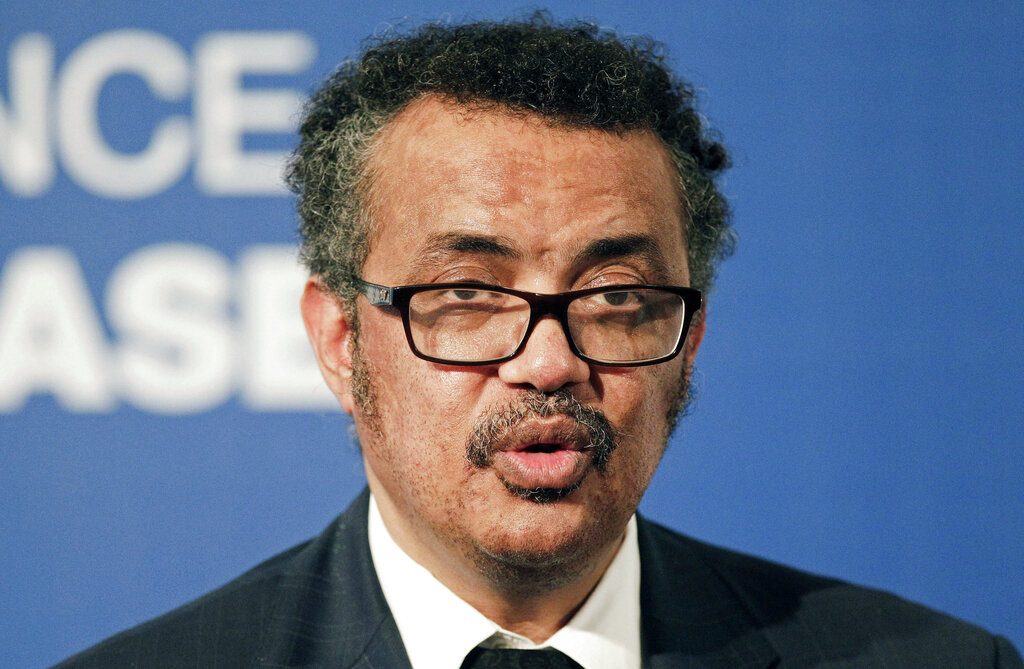 As the coronavirus exploded around the globe, scientists at the World Health Organization were sometimes privately frustrated by the mistakes made by some of their top donor countries but reluctant to say so publicly, leaked recordings of internal meetings show.

After sharp criticism for not taking a stronger role in curbing the pandemic, the U.N. health agency holds its annual meeting this week under intense pressure to reform.

One of WHO’s central dilemmas is that it has no enforcement powers or authority to independently investigate epidemics. Instead, the agency relies on behind-the-scenes talks and countries’ cooperation.

As the pandemic gained pace, WHO often shied away from calling out some of its biggest donors, including Japan, France and Britain. WHO scientists labeled some of their approaches as “macabre” and “an unfortunate laboratory to study the virus,” according to dozens of leaked recordings of internal WHO meetings and documents from January to April obtained by The Associated Press.

“By not speaking up when countries are doing questionable things, WHO is undermining its own authority while the planet burns,” said Sophie Harman, a professor of international politics at Queen Mary University in London.

Others said it would be politically unwise for WHO to be too outspoken unless countries give the agency more power.

“If Tedros was to take a very aggressive stance toward member countries, there would be repercussions,” said Suerie Moon, co-director of the Global Health Centre at the Graduate Institute of Geneva, referring to WHO Director-General Tedros Adhanom Ghebreyesus.

WHO spokeswoman Farah Dakhlallah said that since the beginning of the coronavirus outbreak, “WHO officials have had and continue to have, frank and open discussions with government counterparts … We are proud of an organizational culture that fosters candid discussions.”

WHO’s reticence to call out countries started with China, as the AP earlier reported. Despite a January meeting between Tedros and Chinese President Xi Jinping, information from Beijing was still sparse throughout February. Maria Van Kerkhove, WHO’s technical lead for COVID-19, noted that the agency lacked “enough detail to say what has worked and what hasn’t.”

Lawrence Gostin, director of the WHO Collaborating Center on Public Health Law and Human Rights at Georgetown University, said WHO should be obligated to report when countries are not sharing data, saying it was dangerous for the agency to be “flying blind.”

“We had the terrible situation yesterday with [protective personal equipment] where all the supplies were requisitioned in France and we lost access,” Ryan told his colleagues.

Going forward, WHO’s role trying to stop the pandemic will depend in part on the independent panel review. Harman, the expert from Queen Mary University, sympathized that WHO had enormous responsibility in the early months of COVID-19, but said even greater challenges loom now.

“With the next wave of the pandemic, I think the time for quiet diplomacy has passed,” she said.