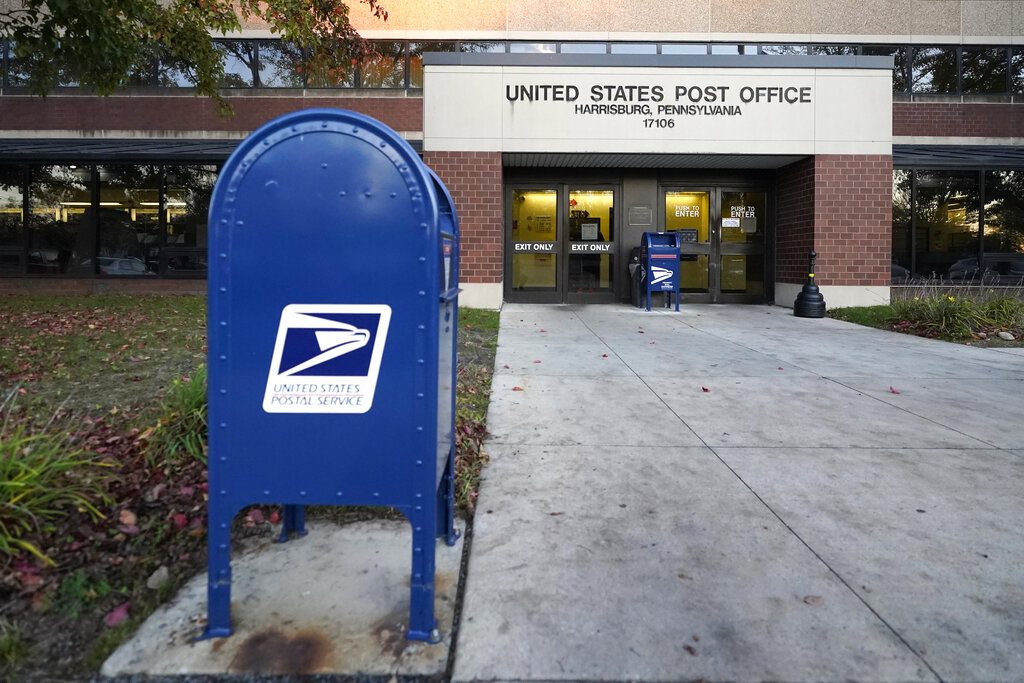 A Pennsylvania postal worker has recanted his claims of ballot fraud, the Washington Examiner reported.

Richard Hopkins, a mailman from Erie, had signed a sworn affidavit that he had witnessed post office workers to change the dates on ballots that arrived after the election to make it seem like they had arrived earlier.

But he approached the USPS inspector general officials on November 9th and said he no longer stood by his claims.

The House Oversight Committee said Hopkins’ retraction came after he had been questioned by USPS investigators.

Pennsylvania, a swing state with 20 electoral votes, was won by Joe Biden by tens of thousands of mail-in votes, clinching the 270 electoral votes Biden needed to declare victory. The Trump campaign has not conceded, and has filed a lawsuit to keep Pennsylvania from counting mail-in ballots that arrived past Election Day.