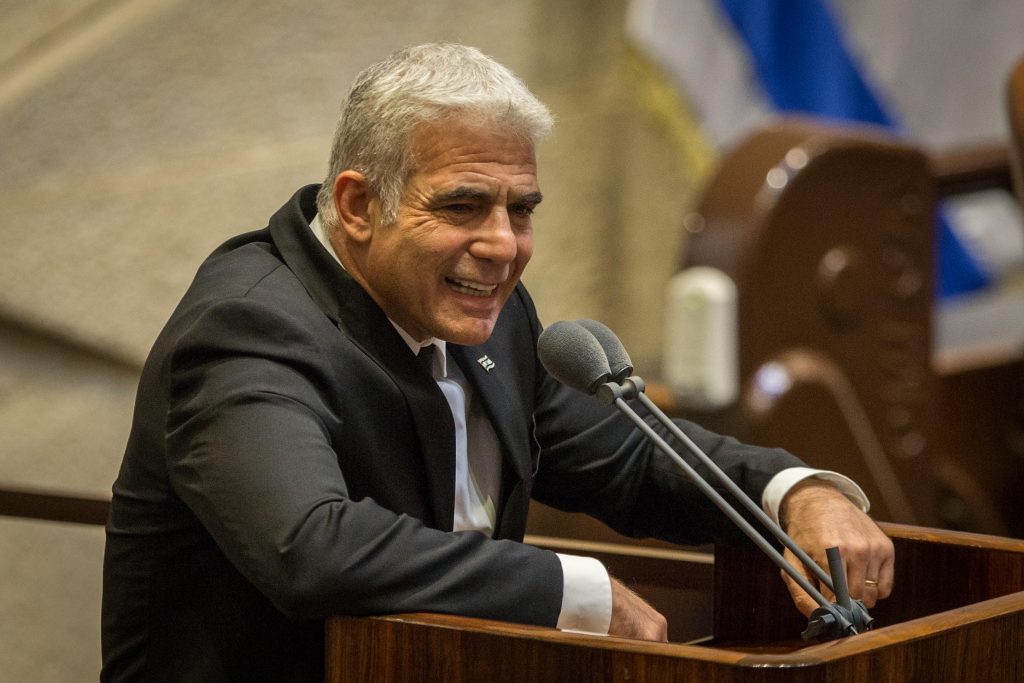 Prime Minister Binyamin Netanyahu‏‏ said on Wednesday that after talking with the head of Pfizer he was optimistic about procuring the coronavirus vaccine being developed by the drug giant.

“I am constantly working to bring vaccines to Israel and today I have important news. I just finished a very warm and heartfelt conversation with Pfizer Chairman and CEO Albert Bourla. The day before yesterday, Pfizer announced that it has developed a vaccine against the coronavirus with 90% efficacy. The entire world wants to receive its drugs. We are conducting negotiations with them,” Netanyahu said in a statement.

“Following this conversation, which was very substantive and very practical, I am convinced that we will complete the contract with Pfizer. This is very important news vis-à-vis bringing many vaccines to you, citizens of Israel. I hope we succeed.”

According to Channel 12, the sides are discussing vaccines for three million people (six million doses, with each person getting two), which was not mentioned in the PM’s statement.

It also says Israel has agreed to a $100 million advance deposit for the vaccines.

Appended to a video version of the message, was a text that said the vaccine is “on its way.”

Opposition leader Yair Lapid seized on the latter: “It’s an insane claim. There’s no coronavirus vaccine yet, it’s not on its way to Israel, and it’s not even clear who this lie serves. Israel needs a functioning government, not a purveyor of tall tales.”

Pfizer’s claim, which made global headlines, was based on initial data. Phase III clinical trials and government approval must be obtained before the vaccine can be ready for market, a process that will take months.

Netanyahu’s conversation with the Pfizer’s Bourla came after media reports that there was concern among health officials that Israel had been insufficiently aggressive in pursuing the vaccine and could find itself at the bottom of the list of customers.

Health Ministry director-general Chezy Levy denied that this was the case. He told Kan news that the contacts with Pfizer and others companies working on a vaccine have not been held at junior levels, as had been reported.

“We’ve been dealing with vaccines for a few months already at the rank of director-general, minister and even above him,” Levy said.

“We already acquired the rights [for a vaccine] at several companies,” he added, referring to US firms Moderna and Arcturus.