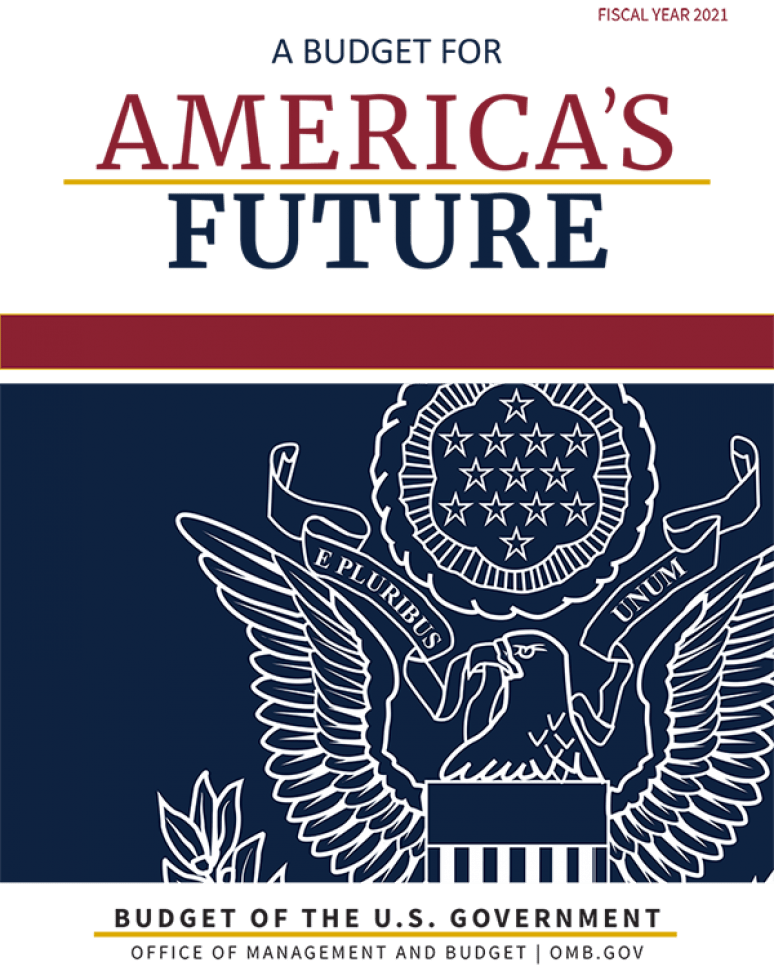 The White House budget office has instructed federal agencies to continue preparing the administration’s budget proposal for the next fiscal year, according to multiple administration officials who spoke on the condition of anonymity to share details of private conversations.

The White House budget proposal is typically issued in February, which would be at least two weeks after Trump is scheduled to depart the White House. He lost the Nov. 3 election to Joe Biden and Biden is set to be sworn in on Jan. 20, 2021, though Trump has refused to accept the results.

The decision to proceed with President Donald Trump’s budget for the 2022 fiscal year has rankled and surprised several career staffers given Biden’s victory in the presidential election, as well as the fact that the incoming Biden administration is expected to submit its budget plan to Congress early next year.

The insistence on budget planning, even though Trump won’t be in office to offer a budget in February, is part of a recent pattern of behavior from White House officials and senior political appointees that have shown a rejection of the election results.

Asked if the fiscal year 2022 budget process was proceeding as planned, a spokesperson for the White House budget office said: “Of course.”

The annual budget proposal is a massive White House undertaking that articulates the administration’s proposals for spending and taxes. While many of the proposals are later discarded by Congress, it serves as an important marker to kick off fiscal negotiations. These budgets involve input from every federal agency and are often released with a media blitz and congressional hearings in February. The budget proposal currently under development by the Trump administration would be for spending that runs from Oct. 1, 2021 through Sept. 30, 2022, a period well after Trump leaves office.

Two administration officials involved in the new budget process said it was highly unusual for the White House to not adjust its budget planning based on the results of the election.

“They’re pretending nothing happened,” one government official involved in the federal budget process said. “We’re all supposed to pretend this is normal, and do all this work, while we know we’re just going to have to throw it away.”

The person spoke on the condition of anonymity to describe the internal planning.

The White House budget proposal has been largely a symbolic document, particularly under Trump. Both Democratic and Republican lawmakers in Congress have often ignored the administration’s policy priorities in favor of their own.

“The preparations going on now are not surprising given the administration’s position on the outcome of the election,” said Boyens, now a policy associate at the Urban Institute, a nonpartisan think tank. “At the point at which you know the outcome of the election, it would not make sense to continue formulating policy recommendations for a new budget to be put out by the outgoing administration.”