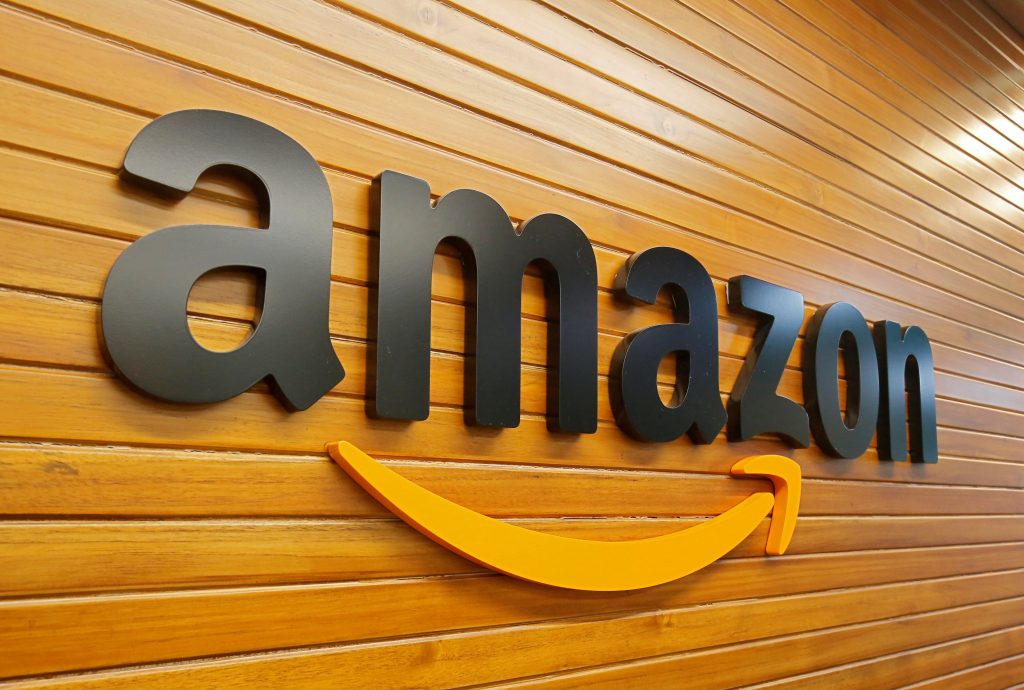 EU regulators charged Amazon on Tuesday with distorting competition in online retail and opened a second investigation into its business practices, as antitrust chief Margrethe Vestager takes aim at another U.S. technology giant.

The European Commission has been investigating Amazon‘s dual role – as a marketplace for merchants and also a rival seller – since July last year, triggered by complaints from traders about the company’s practices.

It has also looked into how Amazon uses competitively sensitive merchant data to select winners for its “buy box”, which allows customers to add items from a specific retailer directly into their shopping carts.

“We must ensure that dual-role platforms with market power, such as Amazon, do not distort competition,” said Vestager, the EU’s competition commissioner, has a reputation of being one of the world’s toughest antitrust regulators.

“Data on the activity of third-party sellers should not be used to the benefit of Amazon when it act as a competitor to these sellers. The conditions of competition on the Amazon platform must also be fair.”

The second investigation is into the possible preferential treatment of Amazon‘s own retail offers and those of marketplace sellers that use Amazon‘s logistics and delivery services.

Amazon disagreed with the EU charges.

The company can ask for a closed door hearing to defend itself. An EU decision could come next year. The charges come as the COVID-19 pandemic has amplified Amazon‘s role in the global economy, with online sales soaring.

Under Vestager’s watch, the EU has imposed large fines on Alphabet’s Google and other companies.

The crackdown on Big Tech’s power has also spread to the United States, where the Trump administration last month filed a historic monopoly lawsuit against Google.