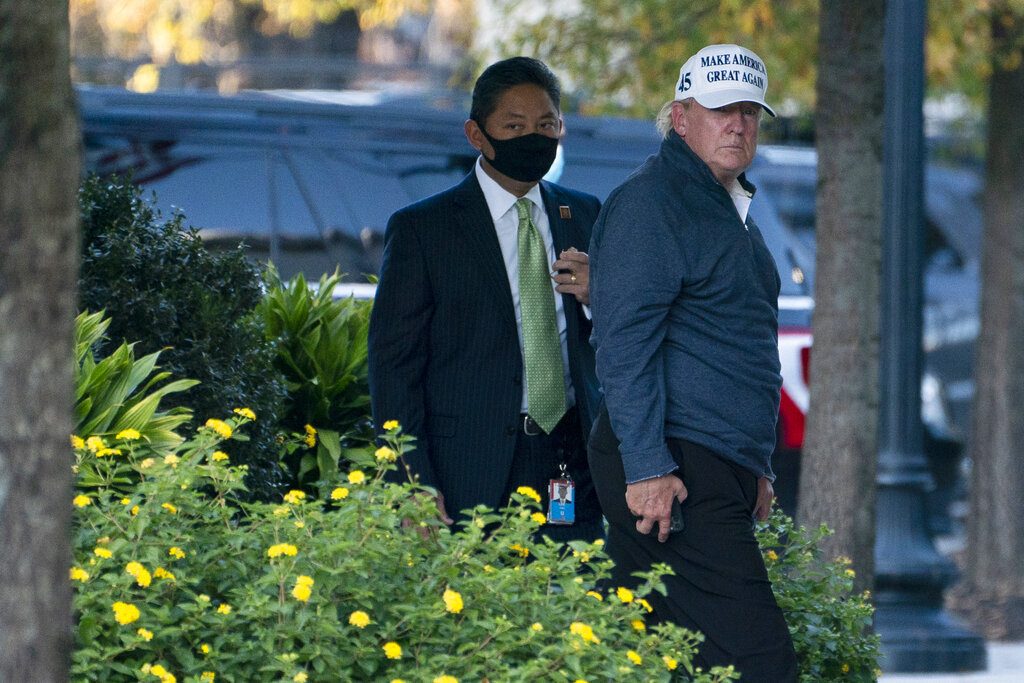 President Donald Trump intends to take legal action over alleged voter irregularities in his election loss to President-elect Joe Biden, despite Trump’s aides and inner circle skepticism they will have any success in court. Trump has not been deterred, and declared only “legal votes” should be counted.

Trump and some supporters hope he may be vindicated like George Bush was, in his triumph over Al Gore in 2000, in a recount case that was decided by the Supreme Court. However, the margin of victory in 2000 was much narrower than in 2020, when the race came down to less than a thousand votes in the swing state of Florida.  Democratic challenger Joe Biden is currently ahead by tens of thousands of votes in pivotal states like Georgia, Arizona, and Pennsylvania.

Though Republican surrogates have filed lawsuits in Pennsylvania and Michigan, their cases have been thrown out by the judges. Recent court rulings that found no evidence of widespread vote fraud, and state officials have firmly defended their voting system.

While some Republicans, such as Senate Judiciary Chairman Lindsey Graham, have not yet acknowledged the election’s results, others have already congratulated Biden.

“The process has not failed our country in more than 200 years, and it is not going to fail our country this year,” said Republican Sen. Susan Collins of Maine, who won her reelection bid.

At the U.S. Supreme Court, 10 Republican state attorneys general filed an amicus brief Monday to support a challenge to Pennsylvania’s decision to count mail-in ballots that arrived through Friday. The Pennsylvania Supreme Court had unanimously upheld the three-day extension set by Democratic state officials concerned about Postal Service delays and the COVID-19 pandemic. The attorneys general say the court usurped a power reserved for state lawmakers.