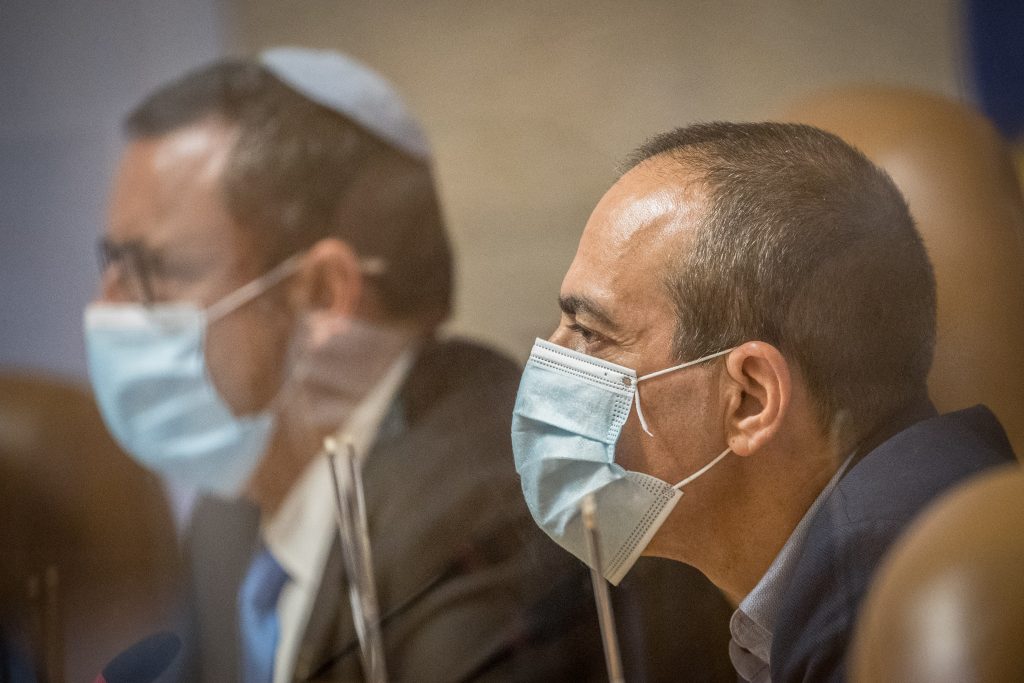 The coronavirus cabinet has been plagued by leaks to the media of the internal policy battles, but now exposure of another magnitude is on the horizon: a group of news organizations and activists have petitioned the Yerushalayim District Court to declassify the records of their meetings.

The Israel Press Association issued a statement on Monday supporting a petition filed by Globes, Calcalist, Haaretz, KAN News, the Movement for Freedom of Information and activist lawyers Shahar Ben Meir and Yitzhak Aviram, seeking to compel the government to release transcripts from the ministers’ debates over coronavirus policy.

They argue that governmental minutes are generally only kept classified for security reasons, which do not pertain in this case. The IPA contended that the public’s right to know justifies release of the documents. Keeping it secret, on the other hand, fosters distrust of officials elected to serve the public.

The petition comes after months of widespread dissatisfaction with the decision-making process, which has been marked by zig-zagging inconsistency and charges of politicization.

The Jerusalem Post suggested two possible arguments for keeping the discussions classified: the involvement of the Shin Bet and Mossad in fighting the pandemic, which could impinge on national security if made public; and the need for confidentiality (despite leaks) to enable ministers to speak their minds freely in policymaking sessions.

Judge Eli Abarbanel ordered the state to respond to the petition, though no hearing has yet been scheduled.