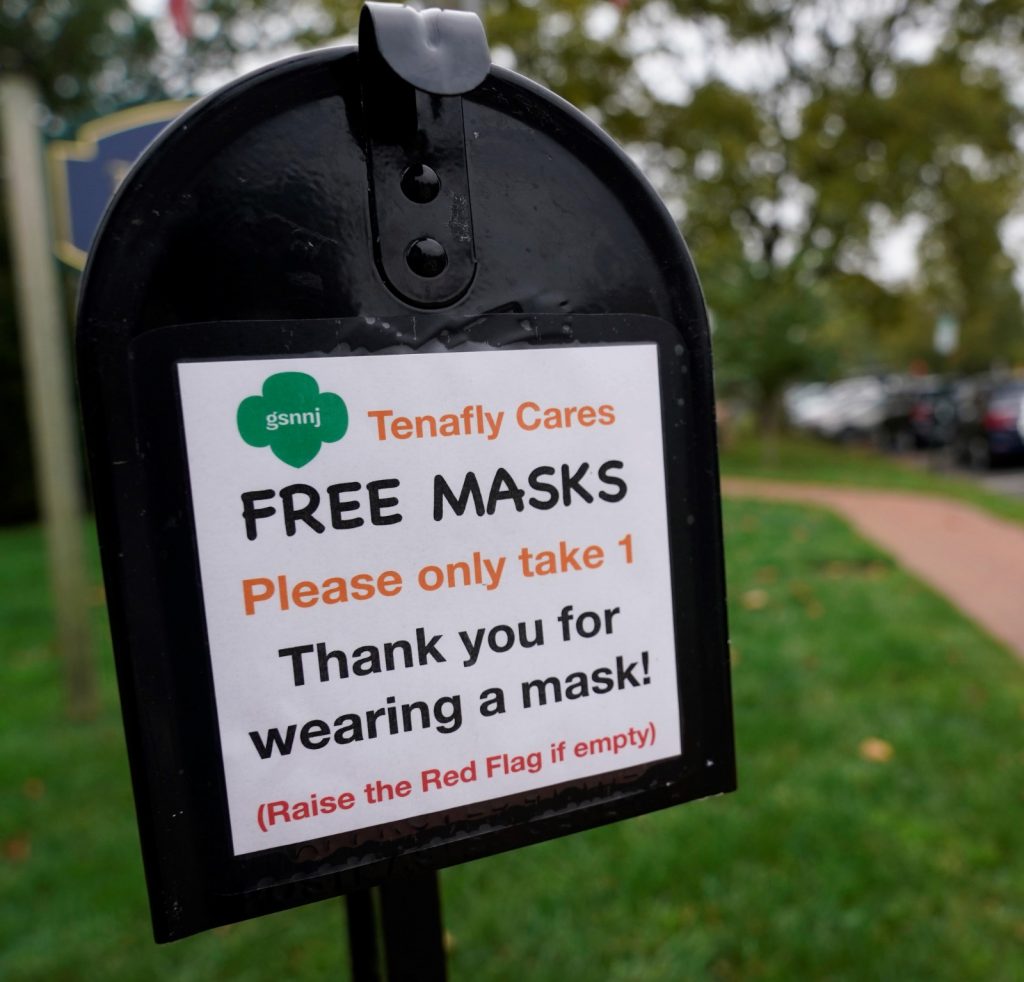 New Jersey Gov. Phil Murphy said Monday bars and restaurants must halt indoor dining from 10 p.m. to 5 a.m. beginning Thursday in an attempt to control a resurgence of the coronavirus.

“We need to change our mindset, we have to shake off the pandemic fatigue that we all feel,” Murphy said during a news conference in Trenton.

Takeout and outdoor dining may continue past 10 p.m., Murphy, a Democrat, said. Another change allows restaurants to seat tables closer than 6 feet (2 meters) apart if they erect a barrier. He also said that all indoor interstate athletic events will be prohibited.

“This is not forever and always. We basically have a six-month window to beat the virus into the ground,” he said.

It comes as the coronavirus rate of infection and number of cases climbs higher in New Jersey and across the country.

Over the past seven days, an average of about 2,000 people per day have been infected by the virus, up from a rate of about 370 per day in August.

“This is just another random edict from a governor who continues to fight the pandemic without the benefit of logic or science,” he said in an emailed statement. “Is the governor suggesting diners are more susceptible to the virus later in the night?”

Marilou Halvorsen, president and CEO of the New Jersey Restaurant and Hospitality Association, characterized the new guidelines as the latest example of restaurants being unfairly targeted while restrictions at other businesses, such as big-box stores, are less draconian.

Had she been consulted, she said, she would have urged a more targeted approach than penalizing the whole industry.

“I appreciate the fact that the governor and the health commissioner are concerned about the spike,” Halvorsen said. “But we’re the ones that get the black mark. To do something just to do it, doesn’t make sense.”

Murphy has long promised to return to closures if the virus caseload spiked again.

Murphy has said the state is entering a “second wave” of the outbreak, which has led to death toll of 14,629 people since the pandemic began.

During the hours they are allowed to be open, bars and restaurants will still be subject to indoor dining restrictions limiting capacity to 25%, a restriction that many businesses and Murphy’s political rivals say hurts their bottom line.