World EU Moves Ahead With Tariffs on U.S. But Hopes for Biden Change
World 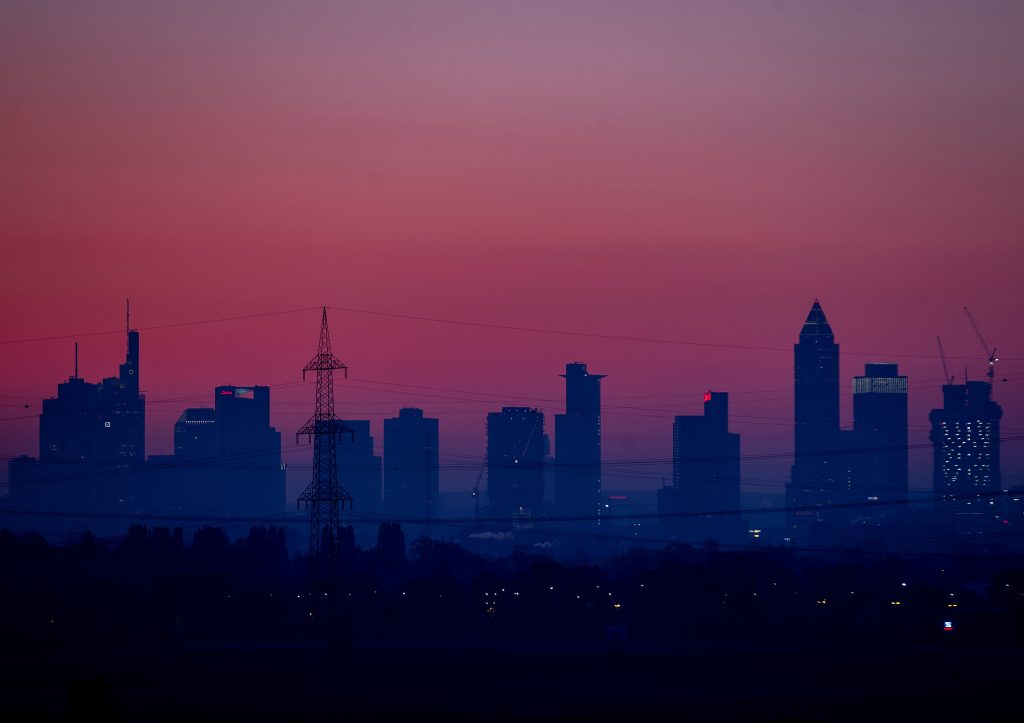 The European Union pressed ahead Monday with plans to impose tariffs and other penalties on up to $4 billion worth of U.S. goods and services over illegal American support for plane maker Boeing, but expressed hope that trade ties would improve once President Donald Trump leaves office.

EU trade ministers were discussing the move on a videoconference, after international arbitrators last month gave the EU, the world’s biggest trade bloc, the green light to do so.

A year ago, the World Trade Organization authorized the United States to slap penalties on EU goods worth up to $7.5 billion – including Gouda cheese, single-malt whiskey and French wine – over European support for Boeing rival Airbus.

After Trump also imposed tariffs on EU steel and aluminum and threatened punitive duties on cars, the Europeans had hoped that he would hold fire on the tariffs related to the Airbus-Boeing dispute. But having repeatedly failed to achieve a negotiated solution, the EU is now ready to announce punishment of its own.

“The U.S. has imposed their tariffs following the WTO ruling in [the] Airbus case. Now we have a WTO ruling also in Boeing, allowing us to impose our tariffs, and that’s what we are doing,” EU Commission Executive Vice-President Valdis Dombrovskis told reporters.

The Europeans are hopeful that Trump’s hardline trade stance will soften under president-elect Joe Biden. Dombrovskis welcomed Biden’s commitment to international alliances, the multilateral system and to improving ties with the EU.

German Economy Minister Peter Altmaier, whose country holds the EU’s rotating presidency, said the bloc has “great expectations” and “hope that the U.S. presidential election will also be linked to a return to multilateral approaches to international trade, and that it will be possible to overcome past conflicts.”

In terms of tariffs over Boeing, the EU had released a preliminary list that suggests it could go after a wide range of U.S. products including frozen fish and shellfish, dried fruit, tobacco, rum and vodka, handbags, motorcycle parts and tractors.

Just before the Nov. 3 U.S. presidential election, Airbus CEO Guillaume Faury told The Associated Press that his company is “very happy” with the WTO ruling. He lamented the long-running dispute and that “these stories across the Atlantic are really a lose-lose for everyone.”

The Europeans remain reluctant to ramp up trade tensions as the coronavirus pandemic ravages economies around the world.

Some 16 million workers on both sides have jobs that supported by trans-Atlantic trade, the biggest such relationship in the global economy. Even before the pandemic hit, tit-for-tat tariffs over the past four years have affected companies and people making and selling a whole host of goods.

Boeing itself said last month that it will cut 7,000 more jobs as the virus smothers demand for new aircraft and pushed it to a loss.