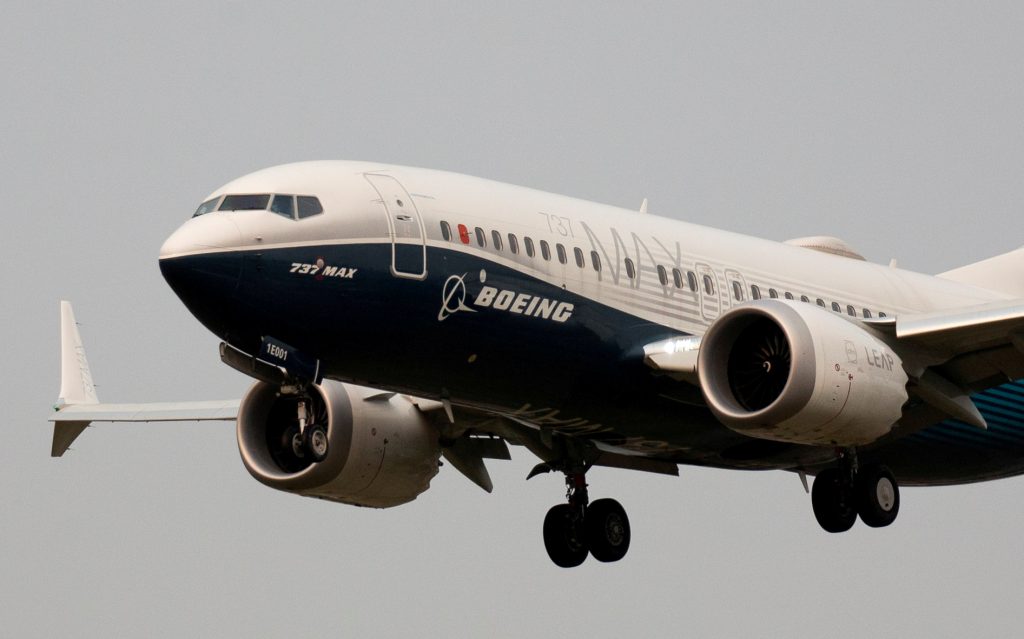 The European Union will “regrettably” impose tariffs on imports of $4 billion in U.S. goods from Tuesday, EU Trade Commissioner Valdis Dombrovskis said, while hoping that President-elect Joe Biden will foster a sharp improvement in transatlantic ties.

The bloc will exercise the right to counter-measures awarded to it last month by the World Trade Organization in a case against U.S. plane manufacturer Boeing, part of a long-running U.S.-EU battle over civil aviation subsidies.

“We have made clear at every stage that we want to settle this long-running issue,” Dombrovskis told a news conference after an online meeting of EU trade ministers on Monday.

However, he said the bloc would impose tariffs on U.S. exports of planes and parts and a range of farm and industrial products from Tuesday.

“Regrettably, despite our best efforts [and] due to lack of progress on the U.S. side, we can confirm that the European Union will later today exercise our rights and impose counter-measures awarded to us by the WTO in respect to Boeing,” he said.

U.S. tariffs on $7.5 billion of EU products after a parallel WTO case against Airbus have been in place for over a year.

The European Union says the main objective of its own measures is to persuade the United States to negotiate a solution, arguing that the chief beneficiaries of the 16-year-old dispute are competitors, such as China’s COMAC.

Dombrovskis said the EU tariffs would mirror those set by the United States in the Airbus case, such as 15% for aircraft and 25% for agricultural and industrial products.

Washington could, for example, choose to hike its tariffs on EU cheese, olives and whisky to 100%. It argues there is no legal basis for EU measures because underlying subsidies to Boeing have been repealed.

The dispute and EU complaints over U.S. tariffs on EU steel and aluminum look set to transfer to the next president’s desk.

Dombrovskis repeated an EU offer that the bloc would suspend its measures if the United States did the same, but said Washington had so far not agreed to do so.

“We are ready to withdraw or suspend our tariffs any time, when the U.S. is ready to do so, whether under the current or the next administration,” he said.

Dombrovskis said there was a full list of things to do – from coordinating on the reform of global trade rules to incorporating climate change goals into trade.

He added the commission, which coordinates trade policy for the 27 EU nations, had made some informal contacts with Team Biden.

“So some first contacts have been made, among other things also to discuss trade issues,” he said. “But at the same time, concerning ongoing issues…. we continue to work with the current administration.”