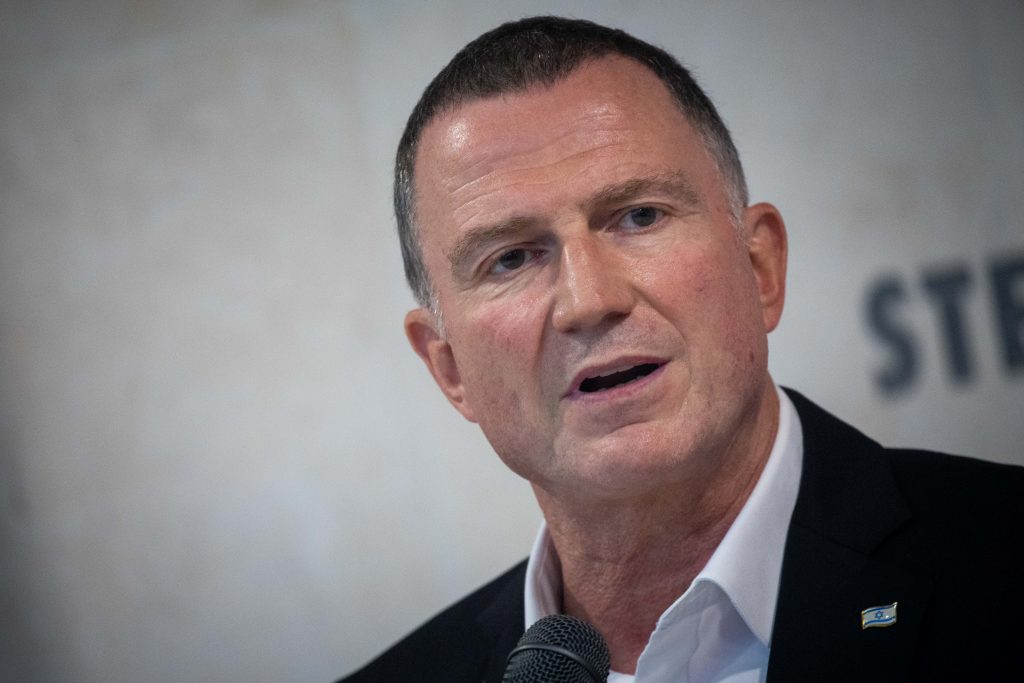 Health Minister Yuli Edelstein blocked a bill to enable the reopening of hotels in Eilat and the Dead Sea area after spying a loophole which he deemed dangerous to public health, according to media reports Monday night.

Edelstein objected to the words “anywhere else” which had been inserted in the bill, which would lift coronavirus restrictions from places besides the southern resort areas that it was designed for.

“I submitted the bill in cooperation with the mayor of Eilat to save it,” Edelstein said. “I said in advance that I would not allow anyone to take advantage of this to bring about wantonness when it comes to health. Once [the bill] reached the Knesset, other areas were added to it and other dangerous suggestions. Unfortunately, populism has won. I will bring back the bill with criteria that will not endanger the residents of Eilat and the residents of the rest of the country.”

The wording approved by the Constitution, Law and Justice Committee sought to designate additional areas as special tourist zones as well on condition they meet the criteria set out in the proposal.

Eilat Mayor Meir Yitzhak-Halevi, whose city has been exceptionally hard-hit by coronavirus shutdowns, denounced the proceedings as “a disgrace.”