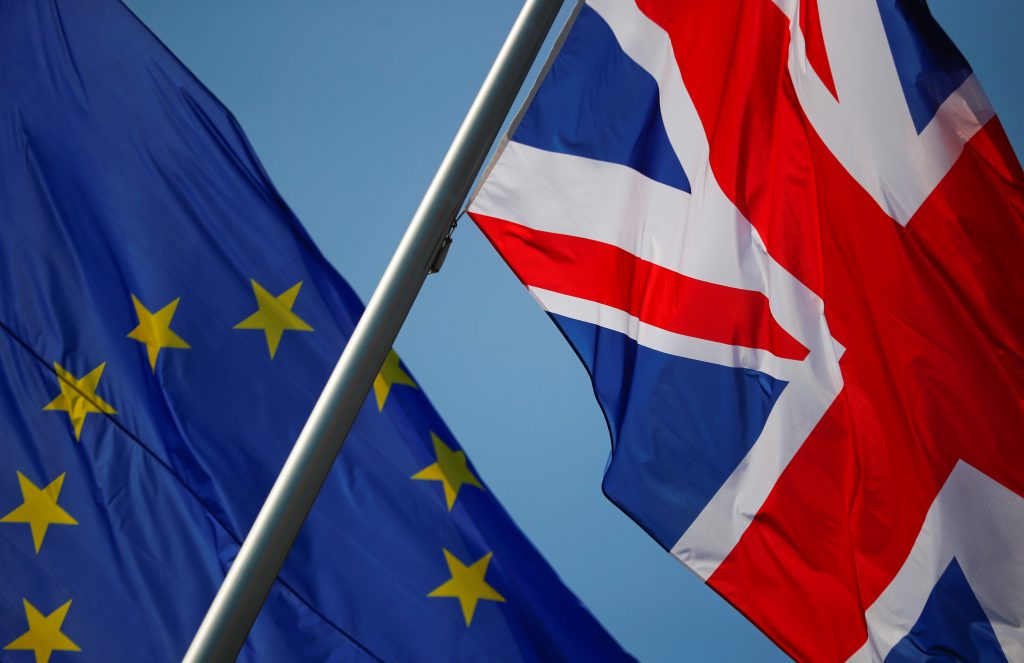 British Prime Minister Boris Johnson and the head of the European Union’s executive arm agreed Saturday to stay in contact as their negotiating teams step up efforts to conclude a post-Brexit trade deal between the U.K. and the European Union before time runs out.

With less than two months to go before the U.K. exits the EU’s economic orbit, a spokesman at Johnson’s Downing Street office said the negotiating teams would “redouble efforts to reach a deal” when talks resume in London on Monday.

In a similar sounding statement, Von der Leyen noted some progress as well as “large differences” in the trade talks, adding that the negotiating teams will “continue working hard” to secure a deal.

Both sides said the main issues at hand related to a so-called “level playing field” governing business regulations and fisheries.

Though the U.K. left the EU on Jan. 31, it remains within the bloc’s tariff-free single market and customs union until the end of the year. In order for a deal to pass the necessary legislative hurdles, an agreement has to be secured soon, potentially over the next week.

A trade deal would ensure there are no tariffs and quotas on trade in goods between the two sides, but there would still be technical costs, partly associated with customs checks and non-tariff barriers on services.

Though both sides would suffer economically from a failure to secure a trade deal, most economists think the British economy would take a greater hit, at least in the near-term, as it is relatively more reliant on trade with the EU than vice versa.

When the EU’s chief negotiator, Michel Barnier, and his British counterpart, David Frost, meet next week, they will do so in the knowledge that Joe Biden has won the U.S. presidential election. The Associated Press and other U.S. news outlets called the race in Biden’s favor Saturday.

Though the election is not connected directly, many analysts say it could have a bearing on the discussions.

President Donald Trump was a Brexit cheerleader and said he wanted to conclude a trade deal with the U.K. were he to win reelection.

In contrast, Biden has voiced worries about the impact of Brexit on the peace process on the island of Ireland. The former Democratic vice president said he would seek to rebuild U.S. ties with the EU, were he to become president.