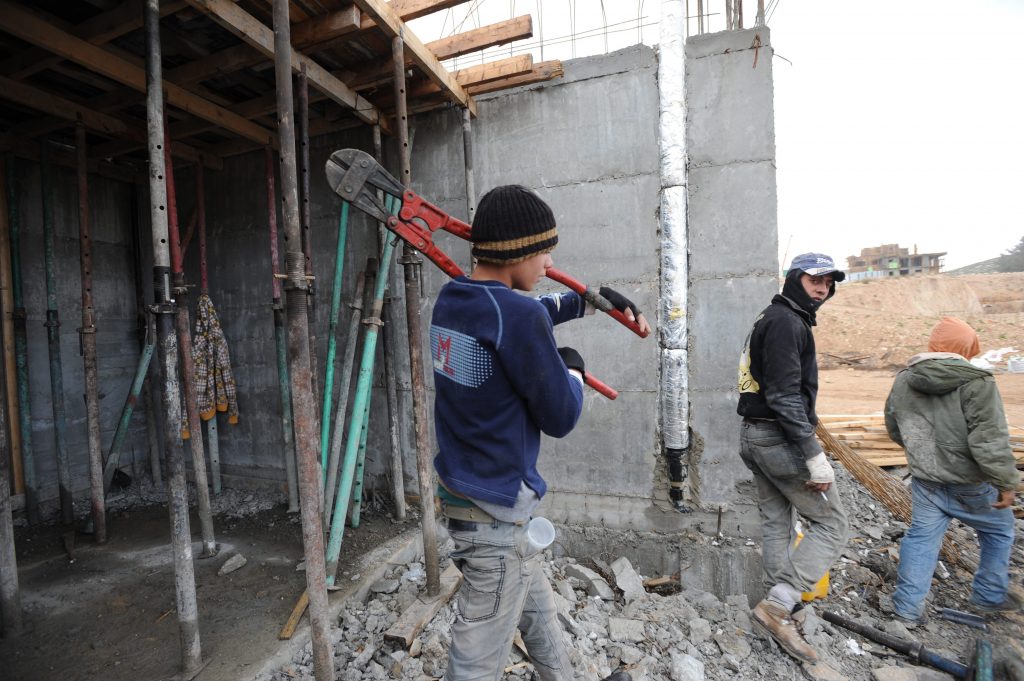 The Subcommittee for Examining the Implications of Illegal Immigration for the Israeli Economy, chaired by MK May Golan, held its first meeting last Tuesday. The meeting focused on the effects of illegal immigration on local government. MK Golan opened the meeting by saying that until now the discussion on illegal immigration was emotional, while she plans to examine its economic implications.

MK Uzi Dayan (Likud) presented a graph showing how illegal immigration worsens the situation of the lower socioeconomic groups, and harms the economy and society in general. MK Idan Roll (Yesh Atid-Telem) argued that Israel needs a clear immigration policy rather than accept the current situation in which the hotel, agriculture and restaurant industries, and others, are having a hard time recruiting workers.

According to a study conducted by the Knesset’s Research and Information Center on the economic effects of illegal immigration, there are currently some 324,000 migrant workers in Israel, and 37% of them are illegal. Migrant workers constitute 6%-8% of all the workers in the Israeli economy, and their average monthly salary is NIS 5,458. In 2008 the state spent about half a billion shekels on matters related to migrant workers. Migrant workers, the study shows, take money out of the country, cause a reduction in investments in the country and hinder the employment opportunities of the weaker echelons. MK Golan said that, based on the study, the state has spent billions on migrant workers over the years.

MK Ariel Kallner (Likud) said, “It is easy to put compassion in the center, but it has costs which come at the expense of the Israeli public, for which we established the country.” MK Golan added: “The media is trying to conceal these figures.”