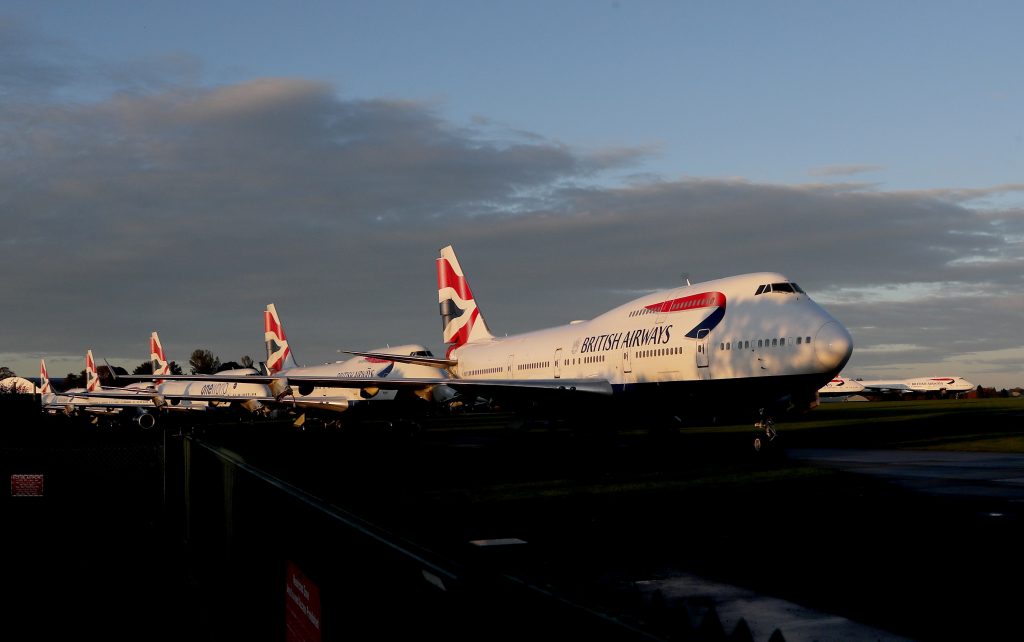 Two British passenger carriers, British Airways and EasyJet, have announced a suspension of their flights to Tel Aviv until December 3 as the U.K. entered a second coronavirus lockdown, Globes reported.

Reclassification of the U.K. as a ‘red’ high infection country means that Israelis returning home have to isolate for 14 days, which is expected to sharply reduce demand for bookings, prompting the decision.

At the same time the ban on foreigners entering Israel, which began in mid-March, remains in force with some exceptions for businesspeople, students studying in Israel and visitors needing to enter the country for compassionate reasons – all these visitors must receive permits before leaving their country of origin.

EasyJet and British Airways stopped flying to Israel in March but resumed flights in July and August respectively. Both carriers are currently advertising flights to Israel from December 3.