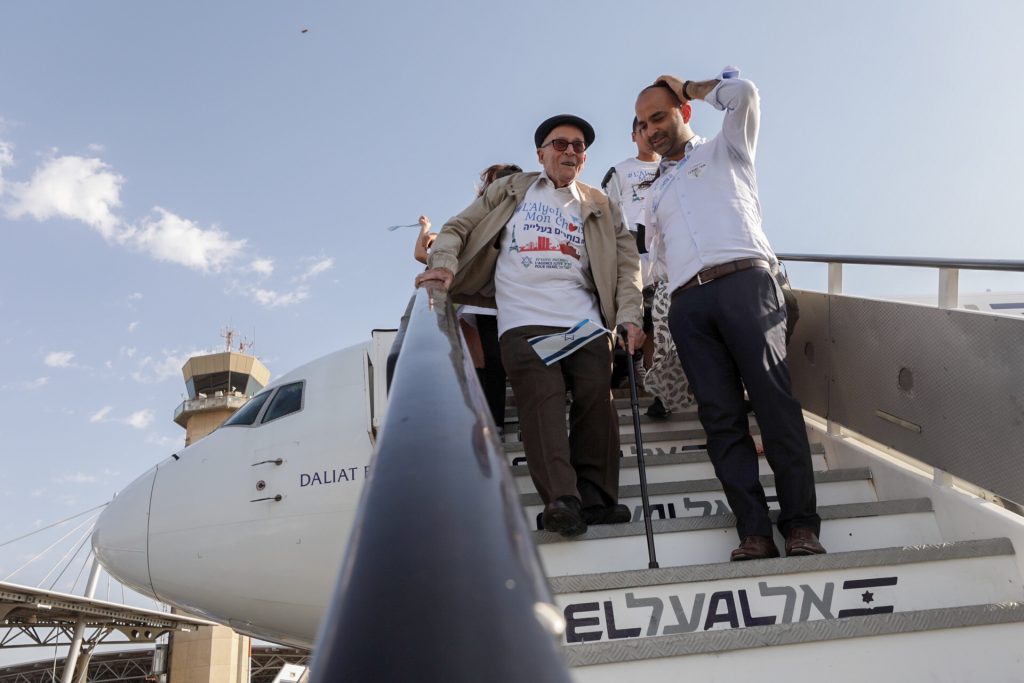 A new procedure is being formulated that will allow new immigrants to leave Israel in order to see close family, and to allow such family members into the country, it was revealed during Monday’s meeting of the Committee for Immigration, Absorption and Diaspora Affairs.

Due to the current COVID-19 restrictions, entry into the country is blocked to non-Israeli nationals, and Israelis themselves cannot, for the most part, leave the state. Committee Chairman MK David Bitan (Likud) said thousands of new immigrants, counted as such for 10 years after they immigrate to Israel, have not seen their families since the outbreak of the corona pandemic. “The pandemic will apparently be here for a long time,” he said.

“The loneliness is hard on everyone, but [it is much harder] on the new immigrants. The detachment from the family and friends, the absorption and language-related difficulties, the pressure and tension from both the financial and heath perspectives, the fear of being infected and the concern for relatives overseas – all these are particularly difficult for the new immigrant population.”

“It is important and necessary to find an outline that will allow mutual visits of close family, even if it will require isolation,” said MK Bitan.

MK Michal Wunsh (Blue and White), among those who initiated the discussion, charged that the current regulations make no sense. “Other countries have already introduced clear criteria for visits from abroad, certainly by immediate family, while in Israel there are no clear guidelines,” she said.

MK Tamar Zandberg (Meretz), also among the lawmakers who initiated the meeting, said the severe flight restrictions are expected to remain in place for at least the next two years.

Natalie Or-Chen of the Population and Immigration Authority said talks are constantly being held with the Foreign Ministry and the Health Ministry regarding irregular visits from overseas. Requests for such visits are being handled regularly, she said.