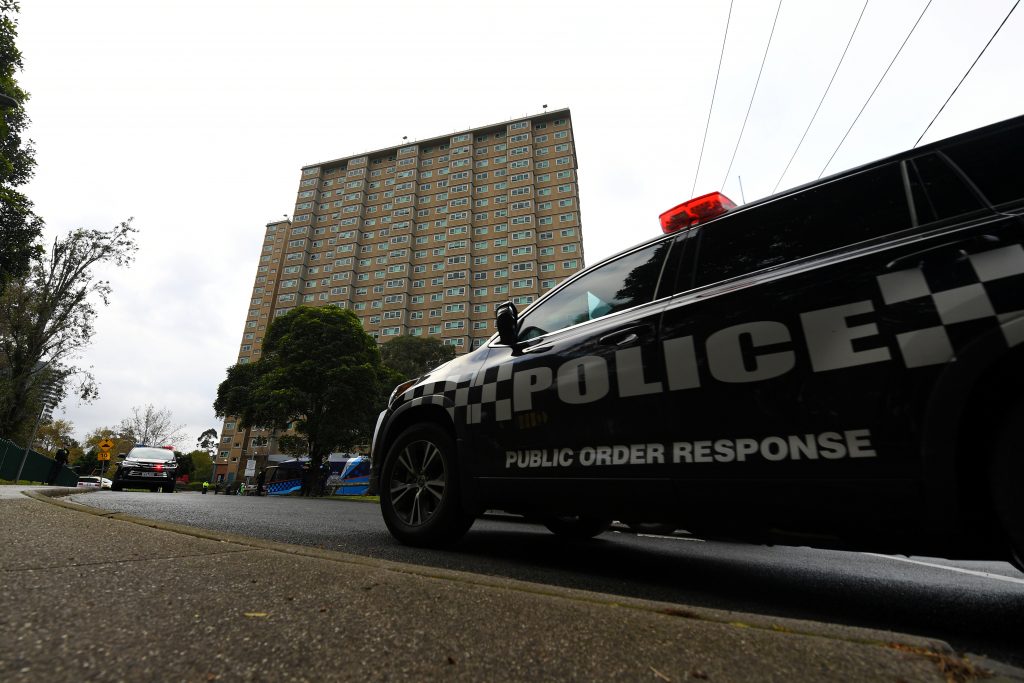 Australian police said a Melbourne man who appeared in court on Thursday was the first person charged with foreign interference under new legislation introduced in 2018.

A federal police statement did not give details about which foreign state the 65-year-old man was accused of acting for.

A Melbourne Magistrates Court spokeswoman confirmed that Di Sanh Duong had appeared in court on Thursday.

Duong holds senior positions in a number of Chinese community associations in the state of Victoria, including the Oceania Federation of Chinese Australians and the Chinese Museum, according to organization records seen by Reuters, websites and press statements.

The Chinese Museum did not respond to a request for comment, and the Oceania Federation could not be immediately reached for comment.

The charge, of preparing an act of foreign interference, followed an investigation into the man’s relationship with a foreign intelligence agency by the Australian Security Intelligence Organisation (ASIO) and federal police, it said.

AFP Deputy Commissioner Ian McCartney said in the statement, “Foreign interference is contrary to Australia’s national interest, it goes to the heart of our democracy.”

He added, “It is corrupting and deceptive, and goes beyond routine diplomatic influence practiced by governments.”

When the foreign interference legislation was introduced to Parliament, then-Prime Minister Malcolm Turnbull referred to media reports about covert interference by the Chinese Communist Party, and said he was galvanized to take action by a classified ASIO report.