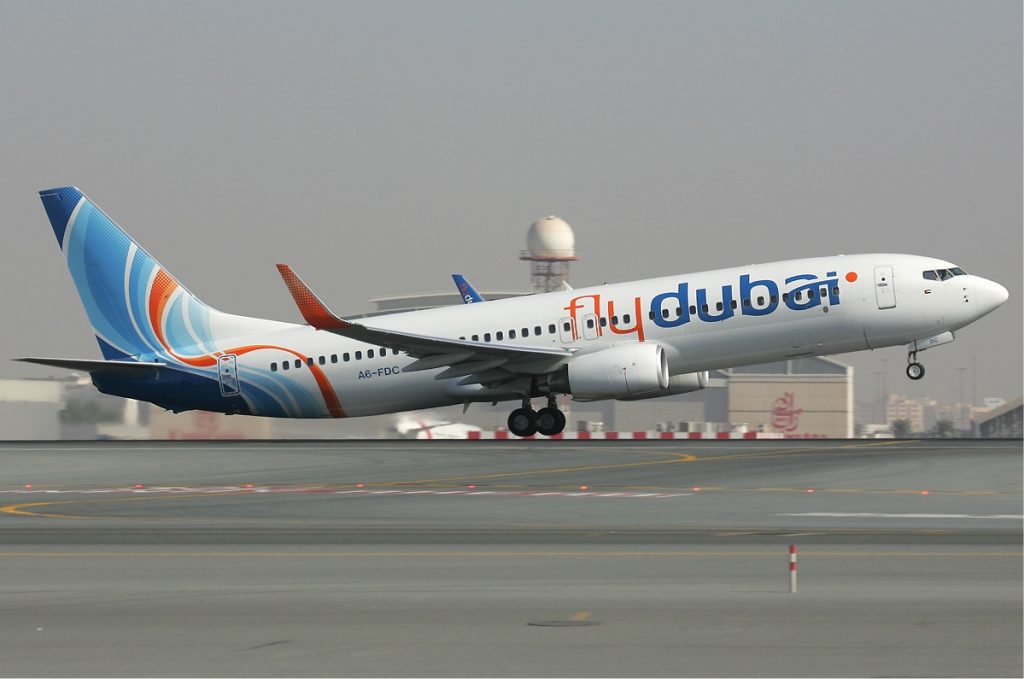 United Arab Emirates airline flydubai on Wednesday said it would start direct fights to Israel this month with twice daily services between Dubai and Tel Aviv.

The announcement comes after the Middle East states in August agreed to establish formal ties, including launching direct flights between the two countries.

Dubai state-owned flydubai will operate 14 weekly services between the UAE’s and Israel‘s financial capitals from Nov. 26, it said on its website.

Tickets for those flights were now on sale.

Dubai’s Emirates, the UAE’s biggest airline, will sell tickets on the flydubai service through a code-share agreement between the carriers, an Emirates spokeswoman said.

UAE and Israeli citizens are able to visit each others’ country without applying for a visa before traveling as part of agreements recently signed between the two states.

Israeli airlines Israir and Arkia have advertised packages to Dubai for flights starting on Dec. 9, but say they are yet to receive final approval for the flights.

El Al Airlines, the country’s biggest airline, has not advertised flights. The aviation industry is enduring its worst crisis after the coronavirus pandemic this year crippled most flights.