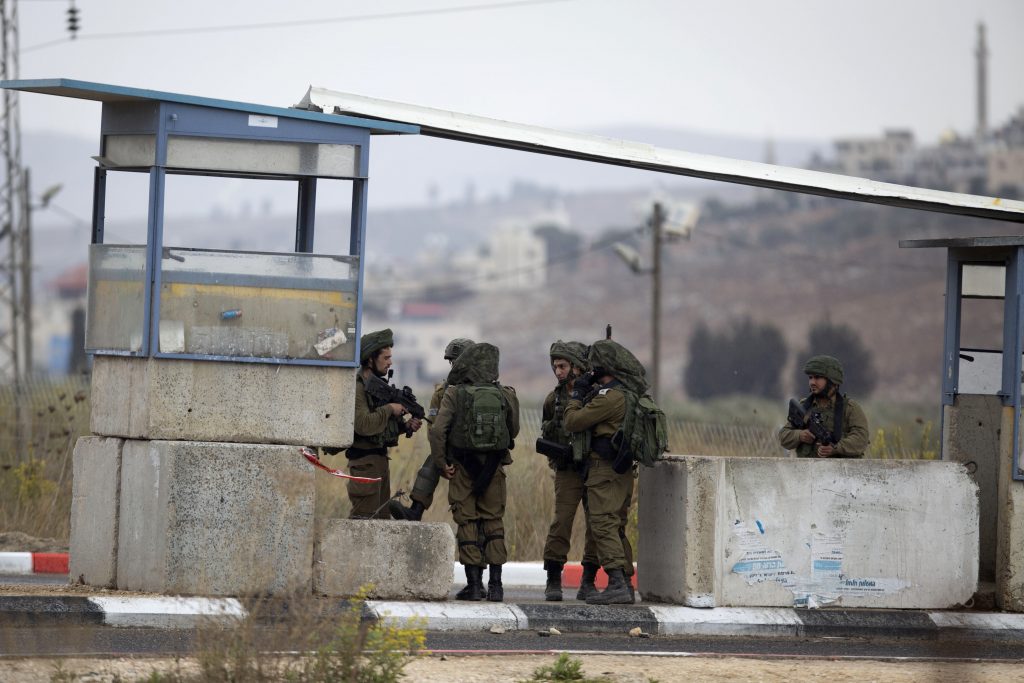 A member of the Palestinian Authority’s security services opened fire at troops and was shot dead by Israeli forces in an incident near Shechem on Wednesday morning, the IDF said.

“IDF soldiers who were at a military post near the southern exit of the city responded with fire after a terrorist armed with a pistol arrived from the direction of the city and shot at them from his vehicle,” the IDF said in a statement.

B’chasdei shamayim, there were no Israeli casualties in the attack.

The PA’s WAFA news agency identified the assailant as 29-year-old Bilal Adnan Rawajbeh. Rawajbeh, a resident of Araq al-Tayeh, a village near Shechem, was a legal adviser with the rank of captain in the Palestinian Preventative Security Forces, a PA intelligence organization.

A spokesperson for the PA security services did not immediately respond to a request for comment, The Times of Israel said.

The Palestinian Red Crescent said in a statement that the IDF kept its medics from accessing the scene and providing first aid to Rawajbeh after he was shot. The IDF typically ensures that a suspect does not have an explosive vest or otherwise presents a threat before allowing civilian medics to treat them.

The site was cordoned off.