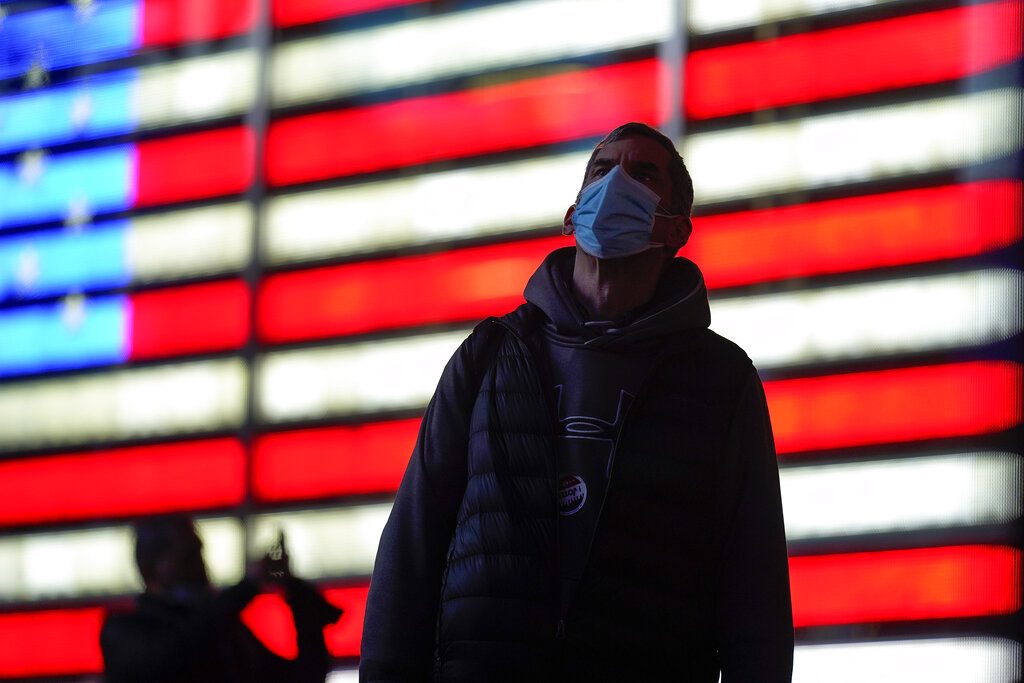 Several competitive House races in New York revealed the wide range of political perspectives on a local level, in a state that is reliably blue on a federal level.

Incumbent Max Rose, a moderate Democrat, lost to Republican challenger Nicole Malliotakis in the 11th Congressional District, covering all of Staten Island and parts of southern Brooklyn. The race was expected to be a nail biter, but Mallitotakis beat Rose by more than ten points.

In areas where moderate Democrats made inroads during the 2018 midterm elections, Republicans regained their traditional seats in Staten Island and Long Island. In consistently blue districts, several progressive congress members, like Alexandria Ocasio-Cortez and newcomer Ritchie Torres, won their elections.

Republican Congressman Lee Zeldin in Long Island beat back a Democrat challenger in a closely watched race. Zeldin has closely aligned himself with President Trump.

Progressive congressional candidates Mondaire Jones and Jamal Bowman, will be breezing into Congress. Their easy general election victories come after surprising wins in the Democratic primaries. Bowman, a former public school principal with no political experience, beat 16-term moderate incumbent Eliot Engel in the primary race over the summer. Jones will represent Rockland county and parts of Westchester county, and Bowman will represent parts of the Bronx.

Several of New York’s most-watched races for Congress and the state legislature were still undecided on Wednesday morning, due to the thousands of mail-in ballots that have yet to be counted.