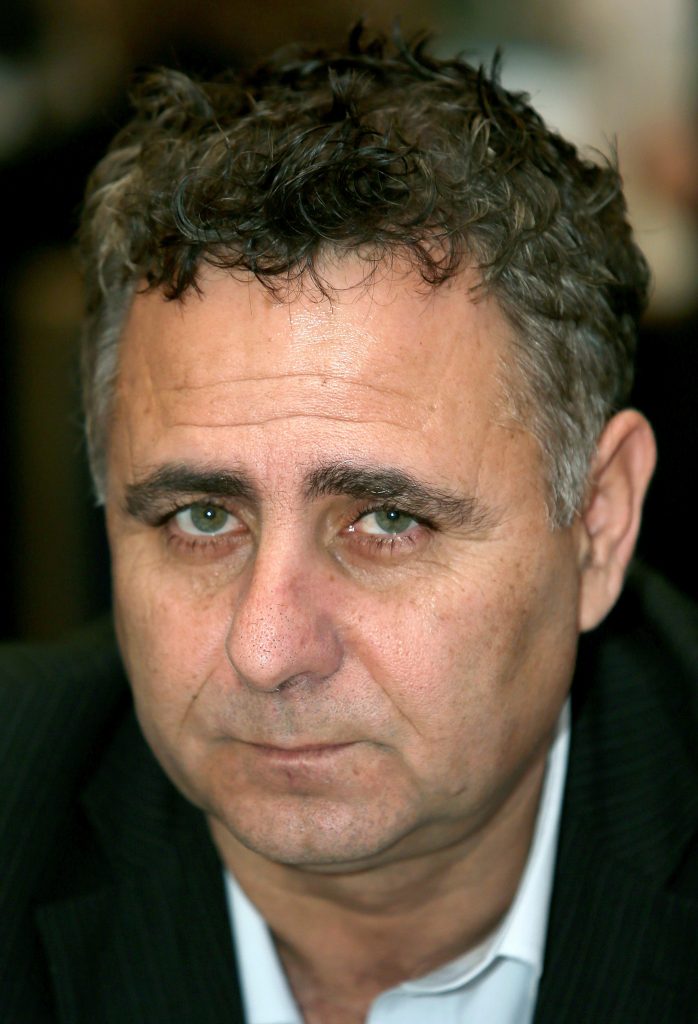 Hamashbir, whose 38 stores around the country have been closed for several months, made five layoffs and salary cuts at company headquarters in June.

In a gloomy statement Hamashbir CEO and controlling shareholder Rami Shavit said: “We came back to work yesterday and nobody knows when we will open. The winter is our most profitable season. We have been closed for nearly five months this year and there is no real support from the government. We’ve ordered goods for the winter and there was a lockdown and soon we will be ordering summer goods and they are talking about another lockdown.”

Shavit noted, however, that not all the 600 employees were leaving the company due to terminations. “This is not only a matter of layoffs. Some of the employees are not young and have preferred not to return to work because they fear coronavirus.”

Meanwhile, government officials were trying to get a handle on the unemployment crisis. Finance Minister Yisrael Katz and Welfare Minister Itzik Shmuli are reportedly working on a multi-billion shekel job training program.

Implementation has been held up by interministerial disputes, which officials hope will be resolved in the coming days. The program is aimed at raising the number of people trained annually from 14,000 to 100,000.

The latest figures on unemployment in Israel from the Central Bureau of Statistics found that in the first half of October, the “broad” rate of unemployment was 22.7%, or 937,500, an increase of 170,000 over the second half of September. The BOI had forecast a rate of 17 to 20%.

The numbers referred to what is known as the “broad” rate of unemployment, which covers three major groups: people aged 15 and over who did not work at all in the week preceding the survey and who are looking for work; workers aged 15 and over who are on unpaid leave for reasons connected to the coronavirus”; and those who had lost their jobs since March but were not looking for work in the four weeks preceding the survey.

The combined number of Israelis under the rubric “broad” unemployment has reached 937,500, according to the CBS.

It was noted that during the period surveyed, the first two weeks of October, Israel was under a general lockdown. The next batch of statistics should indicate to what extent the gradual lifting of the lockdown, currently underway, will reduce the number of jobless citizens.