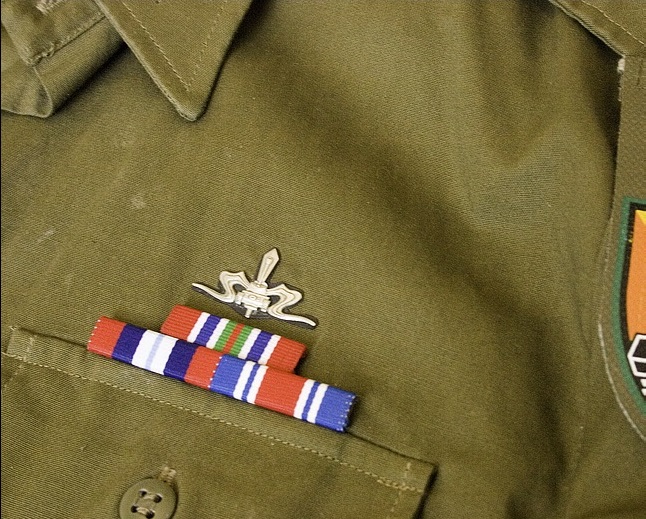 The Israeli military has agreed to grant official status as a war to the fighting that took place in South Lebanon from 1982 to 2000 and recognition to those who fought in it.

Many of those who served there have for years sought recognition for their contributions to the security of the country.

The military campaign during that period will be known as “The Security Zone in Lebanon Campaign,” and soldiers who served there will receive a special medal, pending approval by the government.

Although it is only symbolic, the move came at the behest of a group of veterans from that war who expressed some bitterness over being forgotten by the state. The fighting in South Lebanon will now be listed in the history books along with Israel’s other wars.

“This is an appropriate and important step, which reflects the appreciation of the people as a whole for the dedication of a generation of soldiers in defending the State of Israel’s northern border. These soldiers, who saw their deployment in outposts and in combat to defend the communities of the north, fought in battle and in some cases did not return from it. I would like to express my appreciation for the members of the committee headed by Lt.-Gen. (res) Shaul Mofaz for leading this meaningful and historic process. God bless you all.”