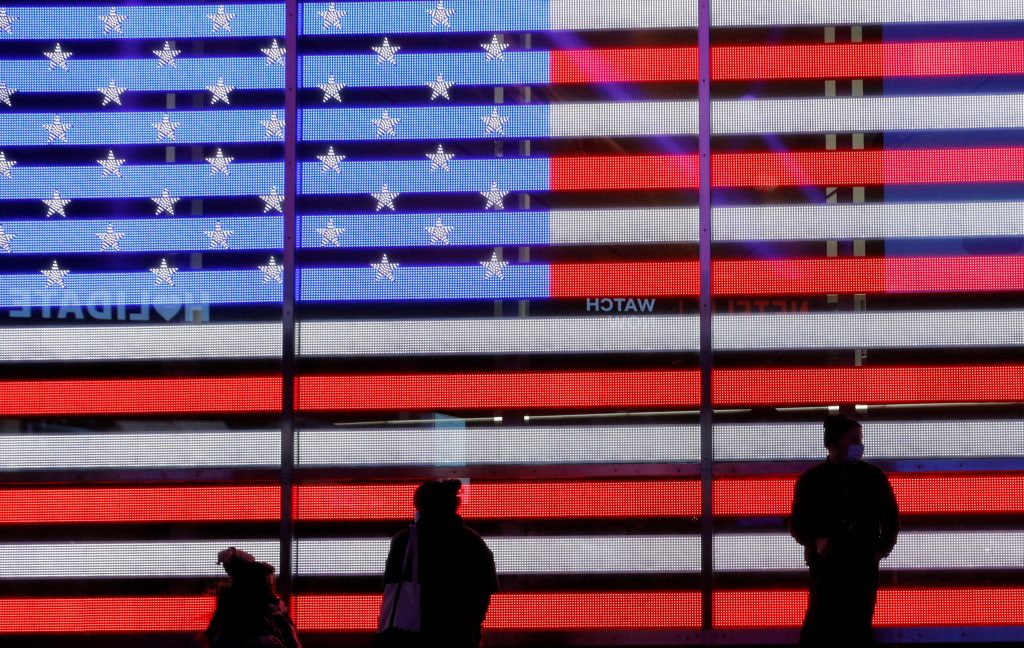 President Donald Trump is vowing to ask the Supreme Court to weigh in on the inconclusive election.

Trump said, “We’ll be going to the Supreme Court — we want all voting to stop.” In fact, there is no more voting — just counting.

Democrat Joe Biden’s campaign said that it will fight any efforts by President Trump’s campaign to go to the U.S. Supreme Court to prevent ballots from being tabulated.

In a statement sent before 4 a.m. Wednesday, Biden campaign manager Jen O’Malley Dillon called Trump’s statement that he will “be going to the U.S. Supreme Court” and that he wants “all voting to stop” “outrageous, unprecedented and incorrect.”

O’Malley Dillon says the Biden campaign has “legal teams standing by ready to deploy to resist that effort.” And, she says, “they will prevail.”

The Associated Press has not declared a winner in the presidential race. There are still hundreds of thousands of votes left to be counted, and the outcome hinges on a handful of uncalled battleground states.