Politics ANALYSIS: A Long Night, or More, Before President Is Known
Politics 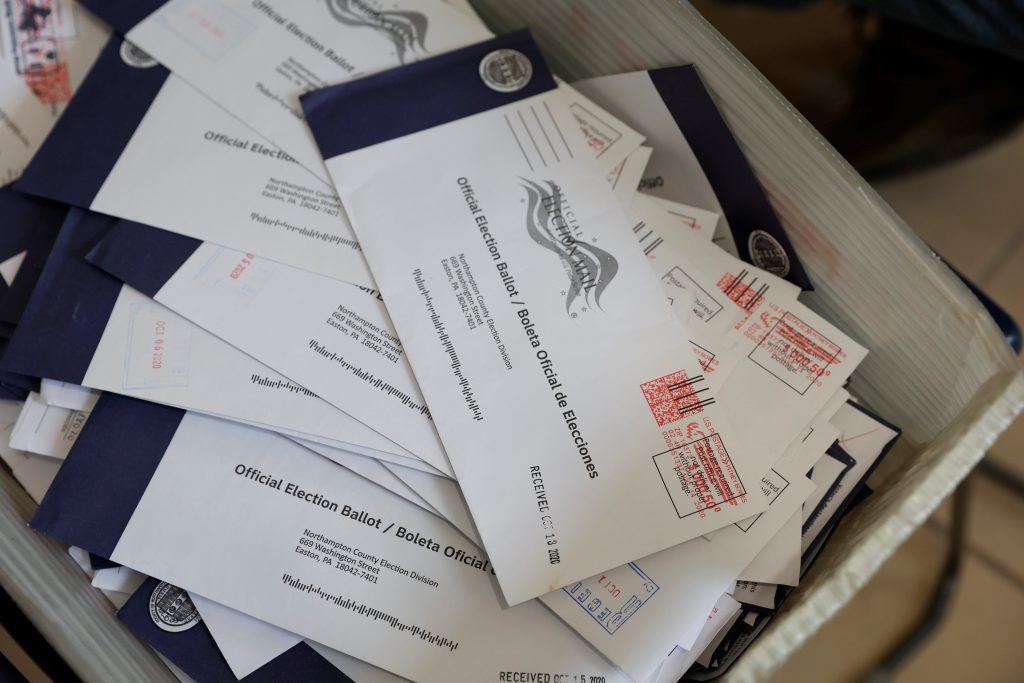 Americans won’t know the winner of the 2020 U.S. presidential election until well into Wednesday — if not beyond that.

The main reason? Many states made it easier to request a mail ballot and mail ballots generally require more time to process than ballots cast in person.

Some states with extensive experience in using mail-in ballots have adjusted for those extra steps.

In Florida, clerks can start counting ballots 22 days before an election. In North Carolina, beginning five weeks before the election, county boards insert approved ballots into a voting machine, allowing for a prompt tabulation on Election Day.

But other states such as Michigan, Pennsylvania and Wisconsin, all with Republican-led legislatures and all of them swing states, made a conscious decision to wait so there would be no counting of mail-in ballots prior to Election Day, As a result, it could take days to tally enough ballots to project a winner.

The wrangling in the states over the use of mail-in ballots has come as President Donald Trump claims that mail voting is ripe for fraud.

And here’s another wrinkle that could delay the naming of a winner: In some key states, mail-in ballots can come in several days after Election Day and still be counted, as long as they are postmarked by then. Democrats have argued that the flood of absentee ballots and slow mail delivery in some areas makes such a precaution necessary.