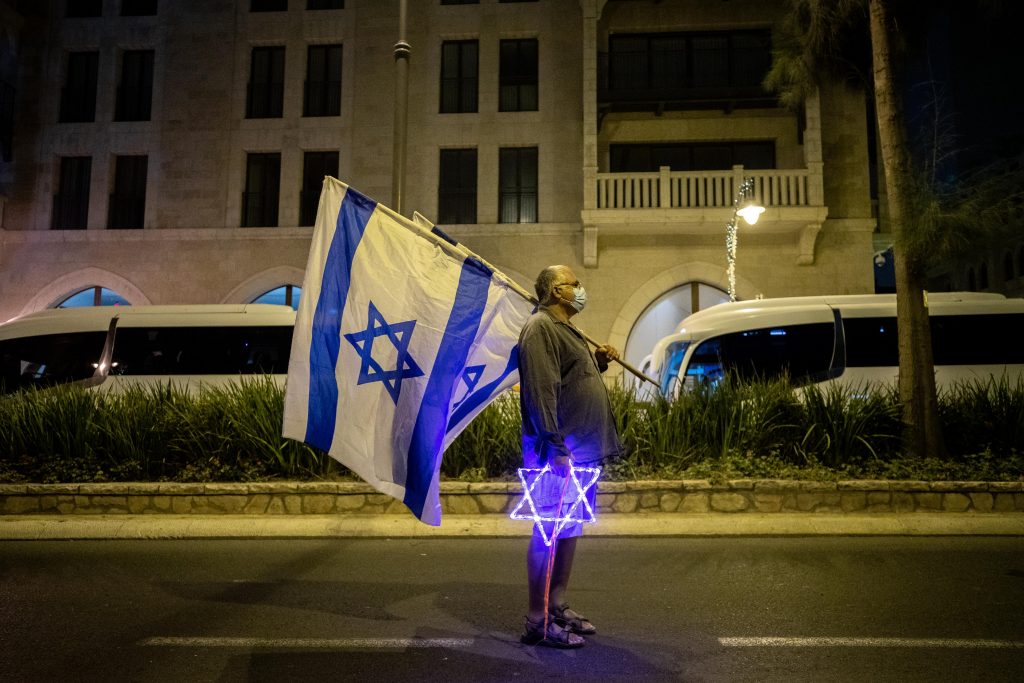 The man convicted of assassinating Prime Minister Yitzhak Rabin was denied a request for a furlough in order to attend his son’s bar mitzvah.

The state prosecution submitted its opinion to the Beersheva District Court concurring with a Prison Service decision to reject Yigal Amir’s request.

The prosecution cited an evaluation from the Shin Bet security service, characterizing Amir as “a dangerous activist and the former leader of a terror cell whose goal was to bring about a change in the Israeli government’s policies by carrying out terror attacks.”

It also says Amir, who asked for the furlough earlier this week, still poses a threat due to his attempts to secure his early releases by contacting, illegally, people who are not members of his family.

Amir is serving a life sentence for murder.