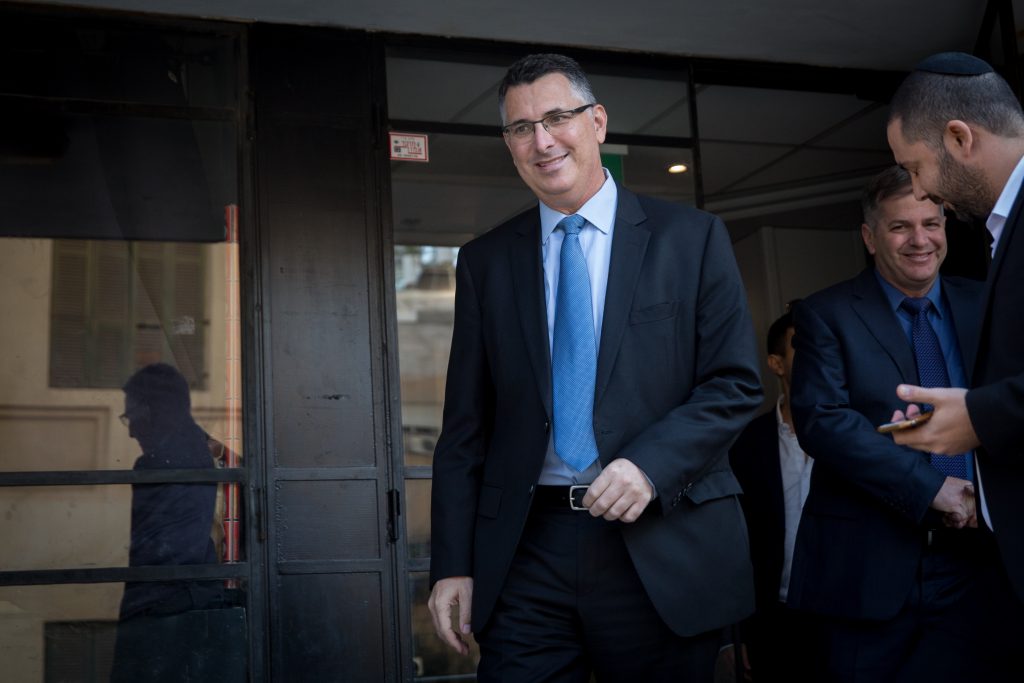 After three elections in two years that have yielded the disappointing result of a divided, dysfunctional government and a fourth election not far off, Israelis may be ready for a change in the electoral process.

That, at least, is what Likud MKs Gideon Saar and Yifat Shasha-Biton think.

They submitted on Monday an electoral reform bill that calls for half of the Knesset’s 120 members to be chosen through direct regional elections, the rest through party affiliation, as in the current system.

“Enabling citizens to elect their MKs directly would result in increased accountability,” Saar told The Jerusalem Post. “It would also fix the problem of areas of the country being underrepresented, especially places far from the center of the country.”

It would also help offset the recent trend of party leaders selecting their personal candidates, which has made MKs more dependent on their party sponsors and less and less connected to the voters, Saar said.

The country would be divided into 60 constituencies to be determined by the Central Elections Committee using criteria established by the Knesset. The committee could change the constituencies every 10 years.

Saar thinks the timing is right. When the coronavirus crisis will be over, he said, “there will be a will and an expectation for changes in the electoral system and government system to build trust.”

This is by no means the first attempt at major electoral reform in Israel. Notably, direct elections for prime minister were enacted in 1992, but was considered a failure and subsequently repealed in 2001.