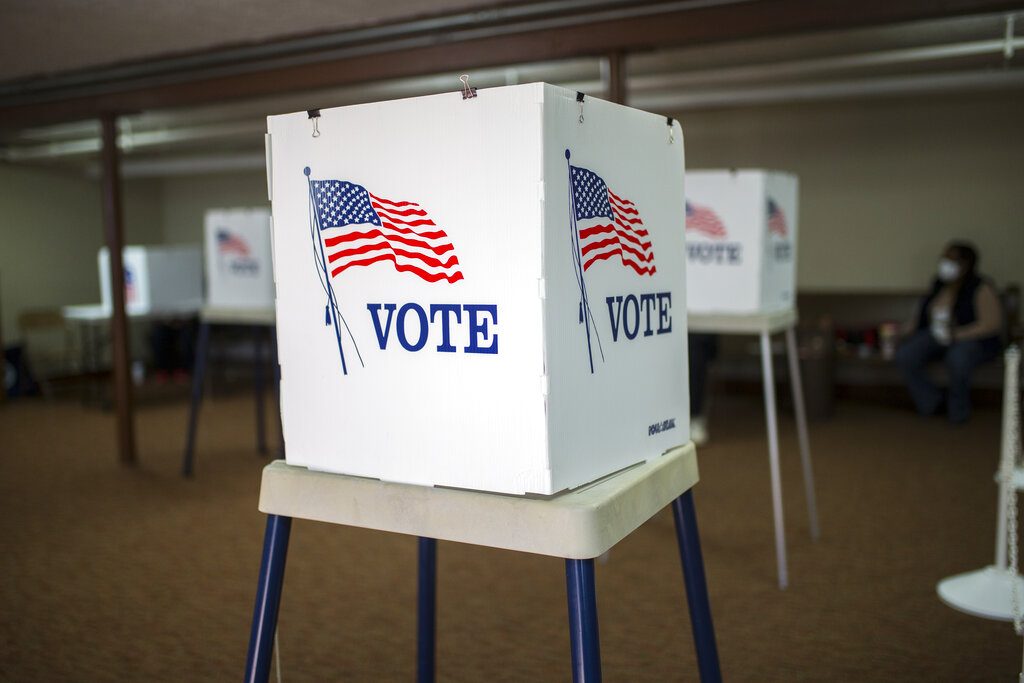 While all eyes are glued to the presidential race, Republicans and Democrats are fighting fiercely to see who can control Congress.

The Democrats currently control the House, when Democrats flipped 40 seats during the 2018 midterms for a 232 majority to the Republicans’ 197 seats. There are six seats not affiliated with either party. CNN reported that while Republicans would need to pick up 17 seats to regain control of the House, Democrats are expected to gain an additional 14 to 20 seats.

As polls close throughout America, Hamodia.com will be posting live updates of races.

Refresh your page for the latest updates. The most recent updates are at top.

With polls still being counted, it appears the Republicans will maintain control of the Senate, and the Democrats will further solidify their control of the House.

The current Senate balance is Democrats 46, Republicans 47, with 7 races uncalled for.

The current House balance is Democrats 227, Republicans 208. Though there are many races uncalled for, few of them are expected to be tight.

Democrats and Republicans are tied in the Senate, with each party holding 43 seats. 14 races have not yet been called.

As expected, Republican Tommy Tuberville has beaten Democratic incumbent Doug Jones in Alabama. Jones had won a 2017 special election in ruby red Alabama because his then opponent, the disgraced judge Roy Moore, was accused of abuse.

As of now, Republicans have won 150 House races and Democrats have won 144.

In Colorado, a state which has steadily been trending leftward, Democrats have flipped a Senate seat. Former governor John Hickenlooper has beaten Republican incumbent Cory Gardner.

Democrats currently have 40 Senate seats, and Republicans have 37. 51 seats are needed to control the Senate, and 23 races–including the tight ones in swing states–have yet to be called.

As of now, Democrats have won 54 House seats, and Republicans have picked up 74.

As of now, Republicans have won 48 races for the House, and Democrats have won 32. It is worth noting it is still early, and most of these races were called in the ruby red South. There have been no major surprises yet.

With more than 75% of the votes counted in each, Florida’s District 6 and District 12 are both called for the Republicans.