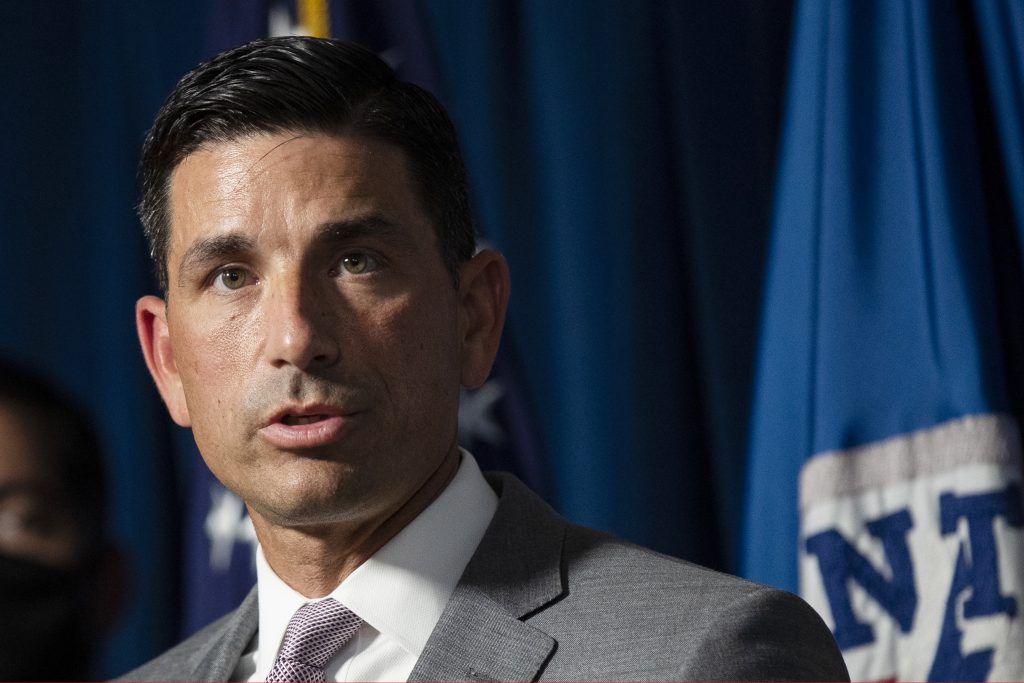 The acting Department of Homeland Security secretary, Chad Wolf, said on Tuesday there was no evidence a “foreign actor” had compromised U.S. votes in the 2020 presidential election.

The message came as Americans begin the final day of voting in an electoral campaign dogged by worries over foreign interference.

“We have no indications that a foreign actor has succeeded in compromising or manipulating any votes in this election,” Wolf told a press conference that was streamed online.

More than 90 million ballots have already been submitted in an unprecedented wave of early voting. Millions more are expected to be cast on Tuesday in what promises to be a bitterly fought contest.

Worries that a foreign power might seek to intervene in the 2020 vote have been circulating ever since the previous election in 2016, when Russian hackers dumped tens of thousands of emails online to sway the vote.

Although the U.S. government and private cybersecurity firms have recently flagged attempts by actors in Russia, China, and Iran to spy on people in connection with the U.S. election, nothing on the scale of 2016 has yet to materialize.