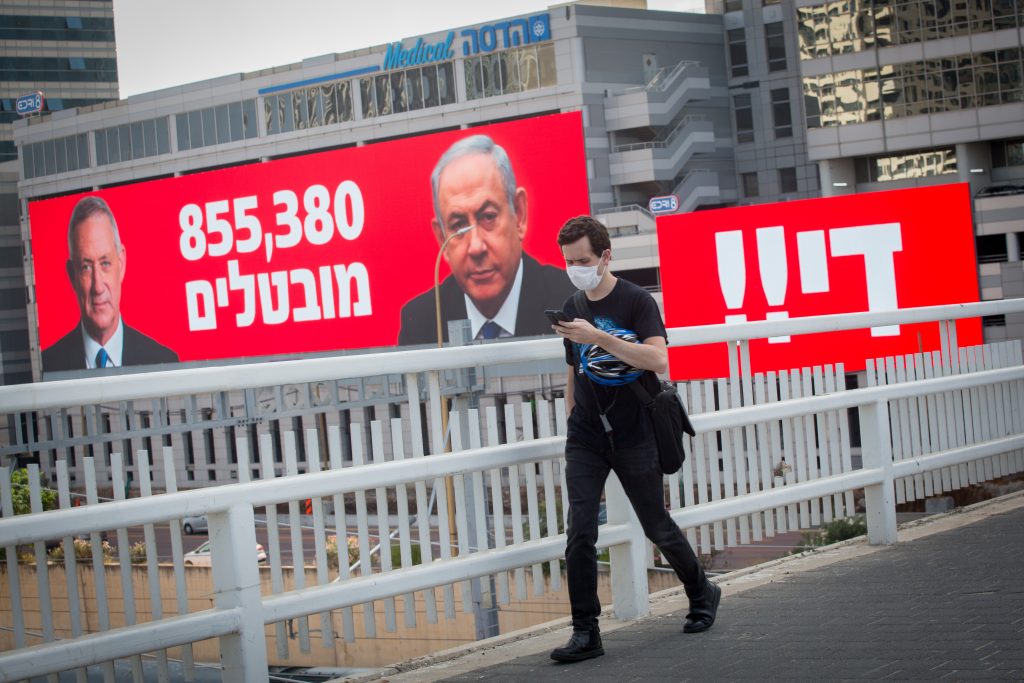 The latest figures on unemployment in Israel from the Central Bureau of Statistics were even bleaker than a previous projection made by the Bank of Israel two months ago, Globes reported on Monday.

The numbers referred to what is known as the “broad” rate of unemployment, which covers three major groups: people aged 15 and over who did not work at all in the week preceding the survey and who are looking for work; workers aged 15 and over who are on unpaid leave for reasons connected to the coronavirus”; and those who had lost their jobs since March but were not looking for work in the four weeks preceding the survey.

The combined number of Israelis under the rubric “broad” unemployment has reached 937,500, according to the CBS.

It was noted that during the period surveyed, the first two weeks of October, Israel was under a general lockdown. The next batch of statistics should indicate to what extent the gradual lifting of the lockdown, currently underway, will reduce the number of jobless citizens.