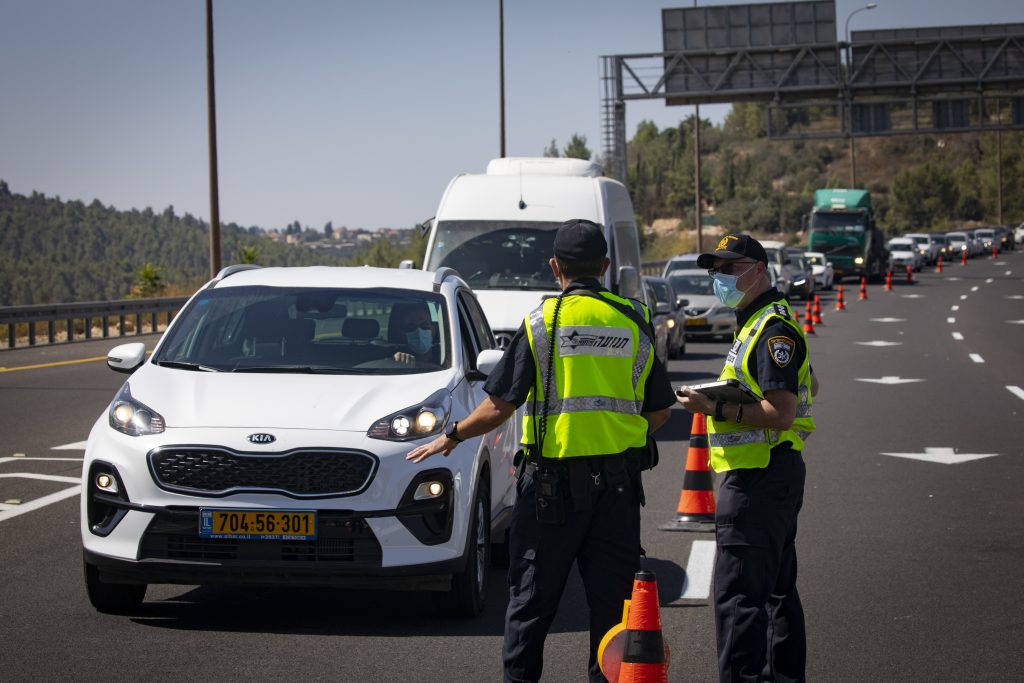 The Coronavirus Cabinet voted Monday to raise fines for violators of restrictions meant to curb the spread of the virus.

The government on Sunday had approved the move in principle. Now, it must go before the Knesset for final approval.

Health Minister Yuli Edelstein had said that the increase in fines was essential, otherwise people who adhere to the rules will feel like they lost and then do what they want to instead.

However, there had been strong opposition from the chareidi parties to raising the fines.

Interior Minister Rabbi Aryeh Deri (Shas) voted against the measure. He said that raising fines for schools that open in violation of the lockdown “is not appropriate for the Jewish State.”

He added that “it does not make sense to fine educational institutions with the highest level of fines, where they only study [and the risk of spreading the virus is lower], while parties and events have lower fines.”

MK Rabbi Yaakov Asher (United Torah Judaism), who heads the Knesset committee that approves the Coronavirus Cabinet decisions, said that he would not approve such a move.

“It makes no sense to raise fines when the morbidity rate is decreasing,” he said, adding that the police also did not request this increase, “which proves that there is no justification for this.”

The proposal to increase the fines must still clear additional hurdles before becoming law.