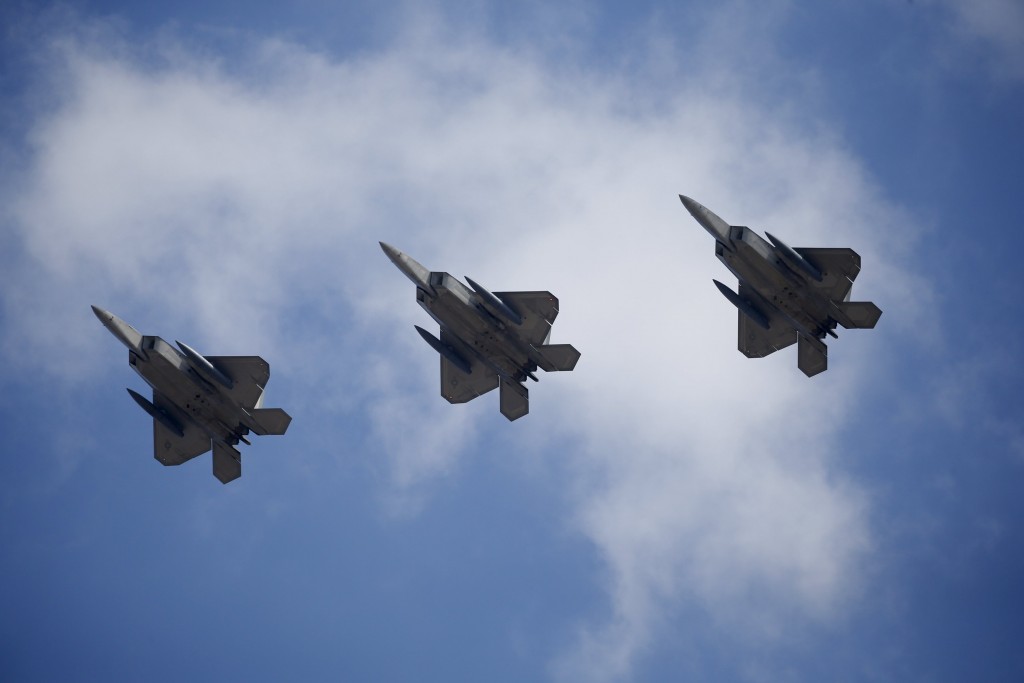 In 2011, the U.S. wound down the production of the model and banned its sales overseas. In 2014, the jets made their first combat sorties as part of the U.S. campaign against the Islamic State terrorist group in Syria. The F-22 has also seen action in Afghanistan.

According to the Asharq Al-Awsat report, Secretary of Defense Mark Esper delivered the news to Israeli officials during his short visit to Israel last week.

Washington also gave its consent to the prospect of selling precision-guided munitions to the IDF, the report said. The move seeks to maintain Israel’s qualitative military edge (QME) in the region after the U.S. agreed to sell F-35 fighter planes to the United Arab Emirates, after it normalized diplomatic relations with Israel in August.

The report was not confirmed by any official Israeli or American source.

The F-22 is widely considered the finest tactical fighter aircraft in the world, which combines advanced weapons systems, aeronautical performance and stealth capabilities.