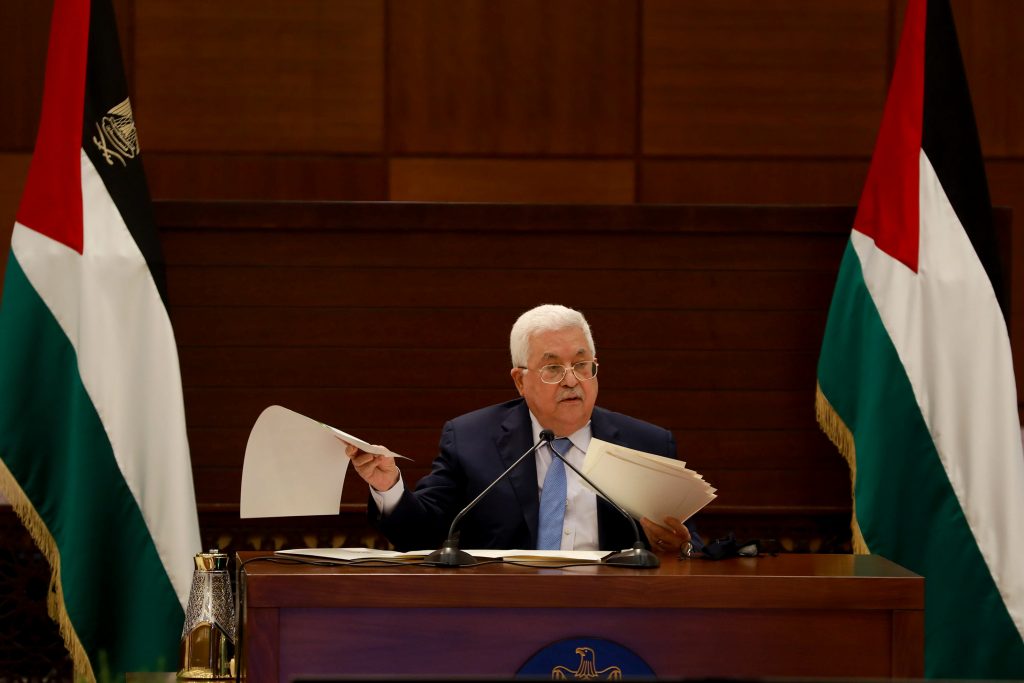 The Palestinian Authority denied a report it would once again begin accepting tax revenue collected by Israel on its behalf. The Jerusalem Post reported that Secretary General of the Palestinian Council of Ministers, Amjad Ghanem, said that it would continue to deny itself the funds so long as Israeli plans to annex areas of the Shomron are still on the table.

Earlier, the Palestinian media outlet Watan News reported that Ghanem had acknowledged the PA would begin to receive money from Israel by the end of the month, and all employees of the Palestinian Authority would be getting their full salaries.

Ghanem has since denied it. The Palestinian Authority has frozen tax collecting and security agreements with Israel in May, in protest of Israel’s plan to expand settlements. Israel’s plans have since been put on indefinite hold, as conditioned in its normalization agreement with the United Arab Emirates.

Israel has 2.8 billion shekels to be distributed to the PA. The Israeli-collected tax revenue is the single largest source of income for the Palestinian Authority.