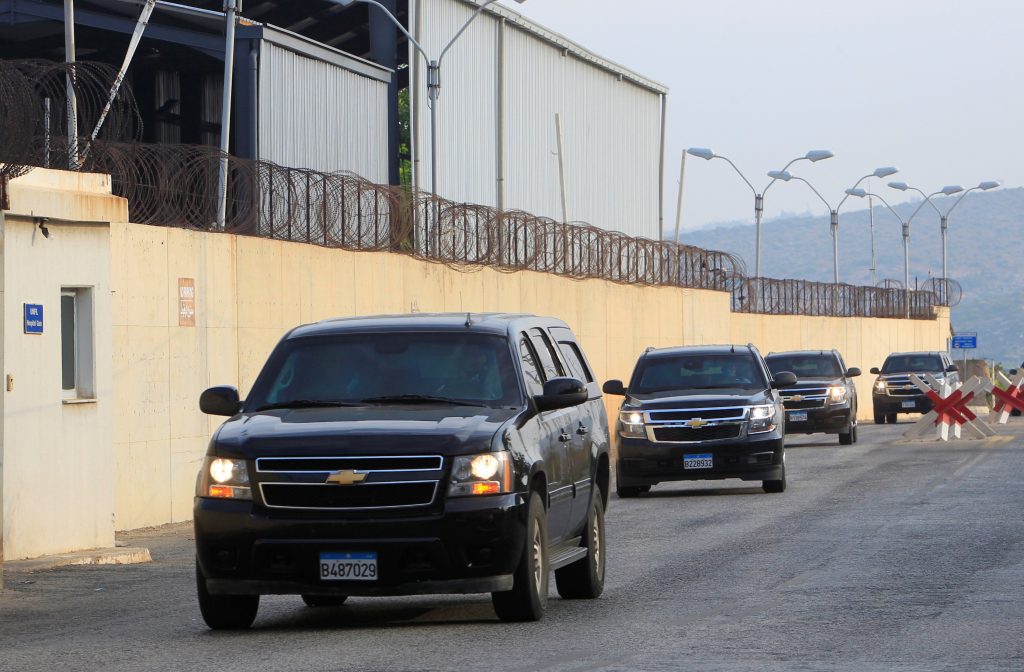 The Israeli delegation to the talks with Lebanon over dispute maritime rights in the Mediterranean has rebuffed an attempt to expand Lebanese claims to include the Karish and Tanin gas fields, Globes reported on Sunday.

Ministry of Energy director general Udi Adiri, who’s heading the Israeli side, sent a letter clarifying the matter to Energean CEO Shaul Tzemach in reply to the latter’s inquiry. Adiri assured him that Minister of Energy Yuval Steinitz had instructed that there should be no discussion with Lebanon on areas outside the disputed waters in the guidelines deposited with the UN in 2011.

The bilateral talks began last month with mediation by the U.S. and U.N. at UNIFIL offices in Rosh Hanikra, over objections from Hezbollah.